SSS warns: Employees can only receive one cash aid from government 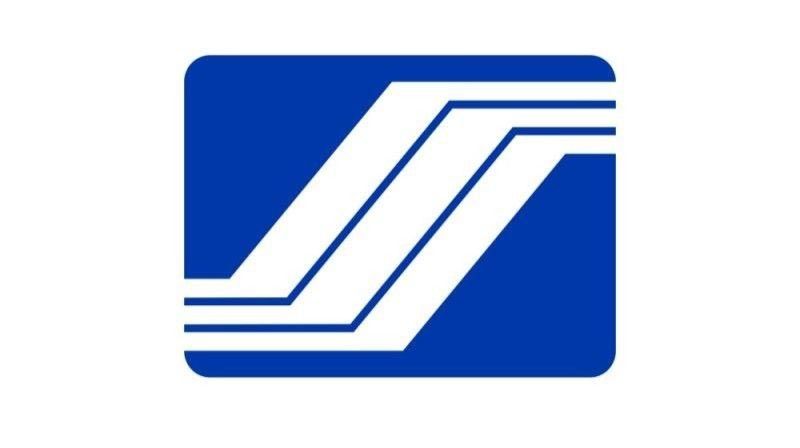 EMPLOYERS and employees must expect to face several sanctions for failure to return multiple cash assistance from the government, an official from the Social Security System in Davao Region (SSS-Davao) said.

SSS-Davao information officer Greta Quayle announced that the agency will release the penalties to employers who made their workers receive all the cash subsidy from the government which are the Small Business Wage Subsidy (SBWS), Social Amelioration Program (SAP) of the Department of Social Welfare and Development (DSWD), and the Covid-19 Adjustment Measures Program (Camp) of the Department of Labor and Employment (Dole).

“Bawal kasi yan siya kasi isang source of funding lang tayo, yung Department of Finance (DOF) which is also the source of the Dole Camp. Dapat isa lang talaga (that is prohibited because the source of the fund for SBWS, SAP, and Camp all came from the DOF),” she said.

She explained that SBWS is only given to individuals in the formal sectors while SAP is intended for informal sector workers affected by the 2019 novel coronavirus (Covid-19).

She said the SSS will determine the penal sanctions after they finish the distribution of the SBWS’s second tranche and the conduct of a post-audit evaluation.

She emphasized that they will run after employers since they are the ones who submitted the names of their workers.

She said employers will now wait for the result of the post-audit verification since their chance to return SBWS ended on Friday, July 26, 2020.

Earlier, the DSWD-Davao bared that about 10 percent of the total beneficiaries were given SAP despite being unqualified for the cash subsidy.

DSWD-Davao Regional Director Grace Subong reported that 1,187 beneficiaries out of more than 29,000 beneficiaries in Agdao and Paquibato districts received multiple cash assistance based on their initial validation.

She added that the returned cash will be distributed to the left-out families in the region.