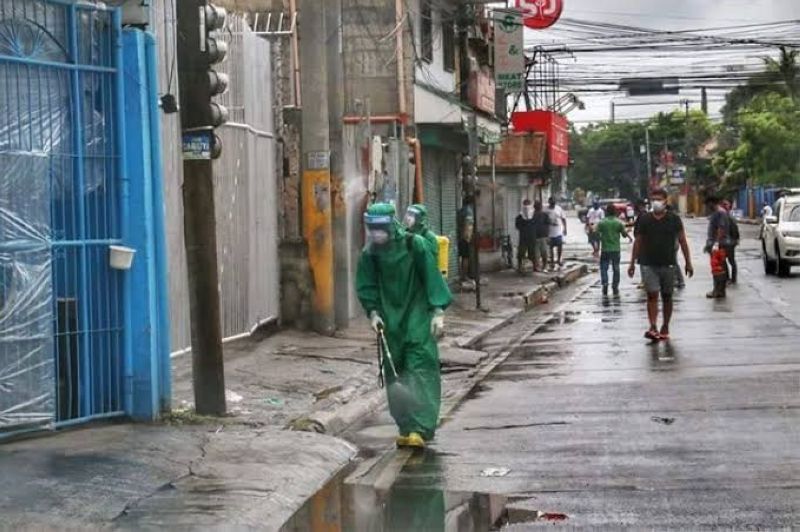 AFTER having the most number of cases of coronavirus disease (Covid-19) in May, Barangay Mambaling is no longer considered as one of the “hotspot areas” in Cebu City.

Mambaling has a total of 704 Covid-19 cases as of June 28, 2020, but the remaining active cases in the barangay are only at 21, according to Barangay Captain Gines Abellana.

During the visit of Secretary Roy Cimatu, who was tasked as the overseer in Cebu, 12 barangays were considered as “hotspot areas” for having the most number of active Covid-19 cases and Mambaling was not included in the list.

The lockdown in Sitio Alaska in Mambaling, where most infected residents came from, has not been lifted yet, said Abellana.

He already asked the mayor for the lifting of lockdown, in which Mayor Edgardo Labella also recommended to the City Health Department.

Labella, in a press conference on June 26, said the data are still being synchronized before the lockdown will be lifted.

Abellana said around 400 residents, who have recovered, are still staying at barangay isolation centers since they cannot go back to their homes yet.

In previous interview, CHD head Daisy Villa said she does not recommend yet for the recovered patients to go back to Alaska since infection is still noted.

Villa said the sitio must be cleared first from the infection before she wants the recovered patients to go home, otherwise, the effort to flatten the curve in the barangay will put into waste.

Abellana said 44 recovered patients, whose houses are not located in Alaska, were sent home recently.

Abellana, however, was not able to provide the exact numbers of recovered patients who already went home.

As Mambaling has started to flatten the curve in the barangay, Abellana learned that providing his constituents, especially those in isolation centers, with what they need is a big factor.

Abellana has provided television sets and stove to the isolation centers for entertainment.

He said praying the rosary daily, which they started in April, is one of the “powerful healer” they got.

Abellana was also glad that his constituents were now following the protocols of the community quarantine, adding that the deployment of military and police forces in the barangay has contributed a lot.

“Even if our barangay is no longer included in the top barangays with high number of cases, additional forces were assigned here. It helps so the residents will comply with the protocols,” he said.

Abellana said the strict implementation and compliance of quarantine protocols is a contributing factor in reducing the spread of the infection.

He urged his constituents to continue following the protocols so they can finally flatten the curve. (JJL)