Calvin Abueva gets offer to play in Japan 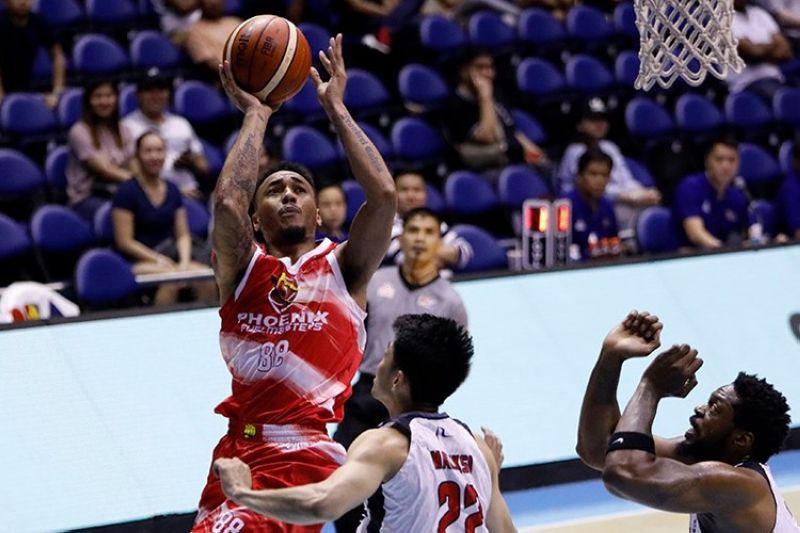 One such player is Phoenix’s beleaguered forward Calvin Abueva who shared on his Instagram page that he too has gotten an offer to play in Japan. “Good am Calvin, pls call me. May offer sa Japan B. League,” read the message that Abueva posted.

Last week, it was revealed that Ravena, a three-time UAAP Finals Most Valuable Player winner, was signed up by SanEn, making him the will be the first Filipino player to play in the B.League.

The versatile 32-year old is still serving an indefinitely suspension handed down to him by the Philippine Basketball Association (PBA) after a pair of ugly incidents last year.

More than a year later, the PBA has yet to lift the suspension with Abueva admitting that he still has to tend to a few more psychological tests to complete the requirements imposed on him by the league.

Perhaps making the offer to play in Japan more intriguing is the fact that Abueva’s contract with the Phoenix Fuelmasters is going to expire soon. (JNP)