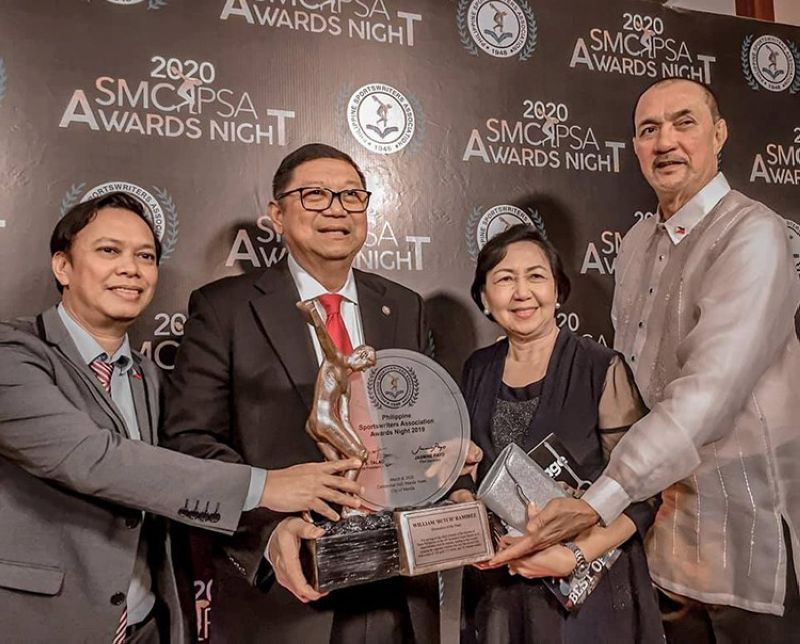 Four-time Philippine Basketball Association (PBA) Most Valuable Player Ramon “El Presidente” Fernandez will be appointed by Malacañang to be the officer-in-charge of the Philippine Sports Commission in the absence of chairman William “Butch” Ramirez.

Ramirez has taken a temporary leave of absence from the PSC to tend to his wife, Mercy, who had gone through a gall bladder surgery.

Fernandez has been called on to answer the call of duty to take on the top post of the government’s sports agency during a crucial time when the country continues to battle the ill effects of the coronavirus pandemic.

Now based in Cebu City where he enjoys life as a successful businessman, Fernandez says he is honored to take on the responsibility until Ramirez returns to his post. He added that at some point or another, PSC’s commissioners have assumed the crucial role.

“It is duty’s call but all of us Commissioners have been delegated as OIC’s several times,” said Fernandez.

Fernandez is set to fly to Manila this afternoon. Once he gets there, he says it will be business as usual as he and the rest of the organization strives to push forward the plans they have in place.

“Continue the plans that we as a board have put in place,” shared Fernandez.

Most importantly, Fernandez said they have to monitor all the Olympic qualifiers and keep track of the national athletes who are vying for spots to the 2021 Tokyo Olympics.

“Check the program for the Olympic qualifiers and those who still have to qualify, work closely with the POC (Philippine Olympic Committee), NSAs (national sports organizations) and the Chef de Mission to identify the athletes that have the highest chances to qualify,” he added.

Fernandez will not be alone on this tour of duty as he will be flanked by his fellow commissioners Celia Kiram, Charles Maxey and Engr. Arnold Agustin. (JNP)