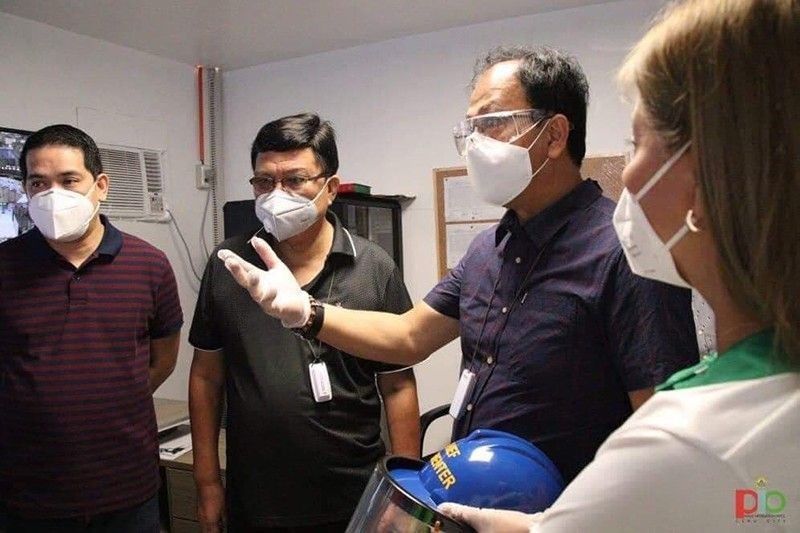 RESIDENTS of Cebu City would be wise to brace for an extension of the enhanced community quarantine (ECQ) after June 30, 2020 as cases of coronavirus disease 2019 (Covid-19) are seen to continue rising in the next two to three weeks.

National Task Force Against Covid-19 chief implementer Carlito Galvez Jr. on Monday, June 29, said stringent restrictions are still needed in the city, which currently has the highest number of Covid-19 cases among cities.

President Rodrigo Duterte is expected to announce late Monday the new quarantine classifications for the next two weeks.

Cebu City was first placed by Cebu City Mayor Edgardo Labella on ECQ on March 28, 2020. On May 1, President Duterte included Cebu City among the areas that remained under ECQ. This was extended until May 31.

The city was listed among the areas under general community quarantine (GCQ) on June 1 to 15, but was reverted to ECQ for the period June 16 to 30 because of the high critical care utilization rate and widespread community transmission in several barangays.

Galvez said the surge in Covid-19 cases in Metro Manila from March 24 to April 13 is likely to also happen in Cebu City, he said.

Galvez also said the number of severe and critical cases of Covid-19 as well as the mortality rate have increased.

During a meeting between local government officials and physicians in Cebu City, Galvez said representatives of the government-run Vicente Sotto Memorial Medical Center reported that out of 122 deaths, 86 expired less than 48 hours after admission.

As of June 24, she said 84 percent of the isolation beds - or more than eight out of 10 - were occupied. Intensive care unit (ICU) beds were 55 percent, about half, occupied while ward beds were 64.9 percent, more than six out of 10, occupied.

"Our critical level is pegged at 70 percent," Vergeire said.

Vergeire also noted that majority of the barangays in Cebu City are seeing high number of COVID-19 cases.

She said they were looking at four possible causes.

One, she said, was the easing of the restriction of movement in the communities.

Vergeire said another assumption they were exploring was the possibility of the cases being imported or sourced from those outside the community.

Thirdly, she said they were looking at possible problems in the compliance to health protocols, such as in testing individuals, isolating suspect or confirmed cases and in contact tracing procedures.

Vergeire also said they also wanted to explore the possibility of local practices or culture that could aid in the transmission of Sars-CoV-2, the coronavirus that causes Covid-19. (Marites Villamor Ilano/HDT/SunStar Philippines)