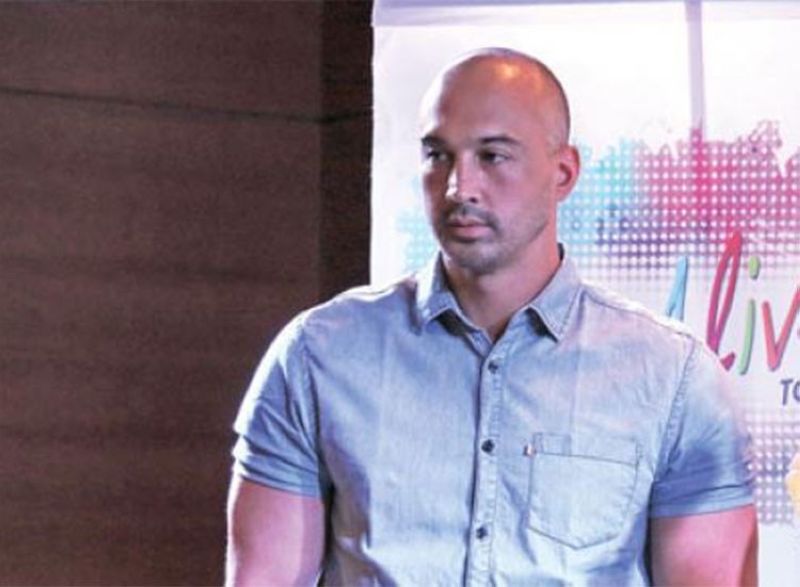 AROUND 100 persons, including television host KC Montero, were arrested for violating health safety protocols at a bar in Makati City on Sunday afternoon, June 28, 2020.

Aside from Montero, those arrested included Skye Bar owner Felix Maramba and his staff. The rest were customers who were at the bar at the 18th Floor, M1 Tower in Barangay Salcedo Village when the police arrived.

They were all brought to the Makati City Police Station for booking and possible filing of charges of violation of Republic Act 11332 or the law on reporting communicable diseases.

The report said Makati police went to Skye Bar to check on a report that several people were not complying with social distancing rules.

“The operation led to the discovery of the said bar and customers who were caught in the act drinking liquor in each table. Further, several of them also are violating social distancing in that instance the police effected the arrest,” the report said.

In an interview with reporters, Montero said they were observing social distancing.

"I think para sa mga tao na papunta diyan, I think what they thought was it was open. So you’re allowed to go. And on top of that everybody was practicing social distancing. The tables were wide apart. We're far apart," he said.

Bars are not yet allowed to reopen in areas under general community quarantine (GCQ).

Metro Manila is among the areas under GCQ until June 30, 2020. (Third Anne Peralta-Malonzo/SunStar Philippines)