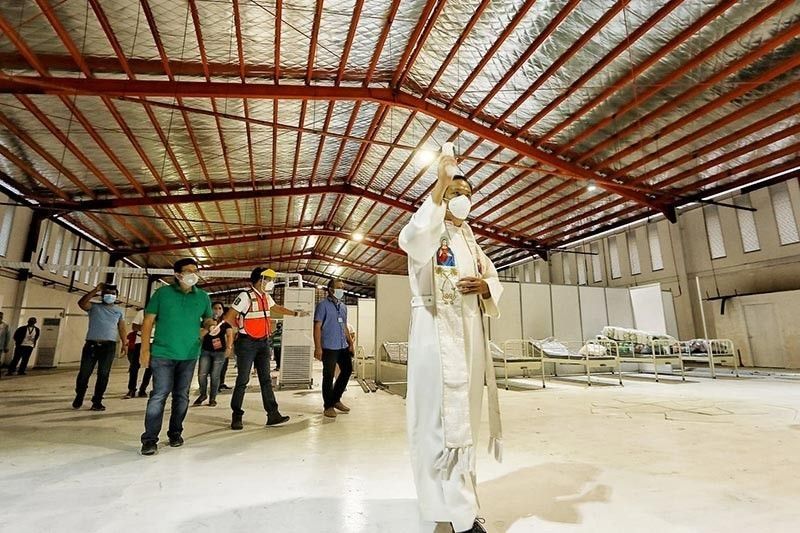 DEPARTMENT of the Interior and Local Government (DILG) Secretary Eduardo Año on Monday, June 29, 2020, said home quarantine should no longer be allowed for individuals found positive for Sars-CoV-2 in Cebu City.

He said all those found positive of the virus should be brought to an isolation or quarantine facility because quarantine protocols are often violated at home, thus, leading to community transmission.

He said Cebu City Mayor Edgardo Labella was “very supportive” of his suggestion. It was not clear, however, whether this was adopted by the local task force against Covid-19.

Año, a member of the Inter-Agency Task Force (IATF) for the Management of Emerging Infectious Diseases, said in a radio interview in Metro Manila that the Cebu City Government has been open to all proposals and suggestions on how to contain the local coronavirus disease 2019 (Covid-19) epidemic.

Año appealed to the residents of Cebu City to obey quarantine protocols especially the wearing of face masks and observance of physical distancing. People should just stay at home and avoid unnecessary trips.

He also asked for understanding as the police have been instructed to be stricter in the implementation of checkpoints and enforcement of quarantine rules.

The police have augmented its forces in Cebu City and sent 150 Special Action Force (SAF) personnel to enforce the restrictions.

Año said quarantine measures have not been properly implemented in Cebu City, which now has the highest number of Covid-19 cases among cities.

Political bickering among local government officials and the decision to prioritize the reopening of the economy have worsened the situation, he added.

Año said Environment Secretary Roy Cimatu, who was appointed overseer of the Covid-19 response in Cebu City, is optimistic that the situation will improve within two weeks.

According to the Department of Health, Cebu City ranks the highest in terms of top confirmed provinces or cities by active cases.