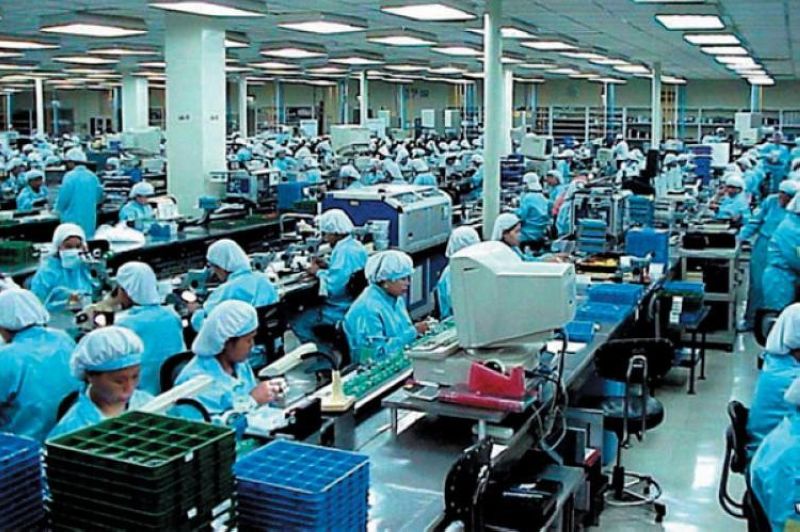 THE Philippine Economic Zone Authority (Peza) has assured its stakeholders of unhampered operations in the Mactan Economic Zone (MEZ) amid stricter border controls.

Peza Director General Charito Plaza told SunStar Cebu that they have sent letters to the local government units in Cebu and to Environment Secretary Roy Cimatu for MEZ employees to seamlessly pass through.

Cimatu was appointed by President Rodrigo Duterte as the Covid-19 Visayas Overseer.

“We are coordinating particularly more on the border conflict issues and shuttle vehicles,” said Plaza.

Strict border controls are being implemented in Cebu Province as well as in the cities of Cebu, Mandaue and Lapu-Lapu to prevent the further spread of the Covid-19.

Meanwhile, Plaza said there were a few layoffs among locator companies in the Visayas.

“There’s a few because most are working from home and some companies only have a skeletal workforce. There’s about 20 percent who lost their jobs because of the lockdown in their barangays. There’s still 80 percent remaining workforce in the Visayas,” she said.

Plaza said Peza has been giving its locators reprieves and assistance during this pandemic.

Peza has also increased the quota for work-from-home scheme from 30 percent to 90 percent of the locator’s workforce.

Moreover, Plaza said because of the agency’s balancing acts on the guidelines required from companies and ecozone operators, Peza was able to protect the health and jobs of 85 percent of its 1.6 million workers and 80 percent of the 4,564 companies.

“Our 408 economic zones remain operational, and Peza companies are highly the ones maintaining our economy,” she said.

According to an earlier report, around 66 percent of industries in the MEZ have remained operational as Lapu-Lapu City maintains its general community quarantine status.

Thirty-four percent were non-operational as of June 5, 2020 due

to factors like the lack of supply and cancellation of orders, among others.

“I think our locators have already adjusted. We’re addressing the needs of housing, and we will construct dormitories and permanent shuttle services operators for the zones so whether there is a pandemic crisis, operations will continue,” Plaza said.

Meanwhile, Peza has submitted its inputs on the Philippine Economic Stimulus Act bill to Congress.

The recommendations include the creation of more economic zones to spread development in the countryside as well as providing more public works infrastructure, cheaper and quality power and utilities, construction of logistics and transportation hubs and food terminals in every region.

“We must develop our millions of hectares of idle lands by creating more economic zones based on what is the natural resource in the area to complete the supply chain and remove our import-dependence. This way, we can attract investors to invest in the countryside and fully industrialize the area by bringing in new jobs and new technology, among others,” explained Plaza. (JOB, KOC)