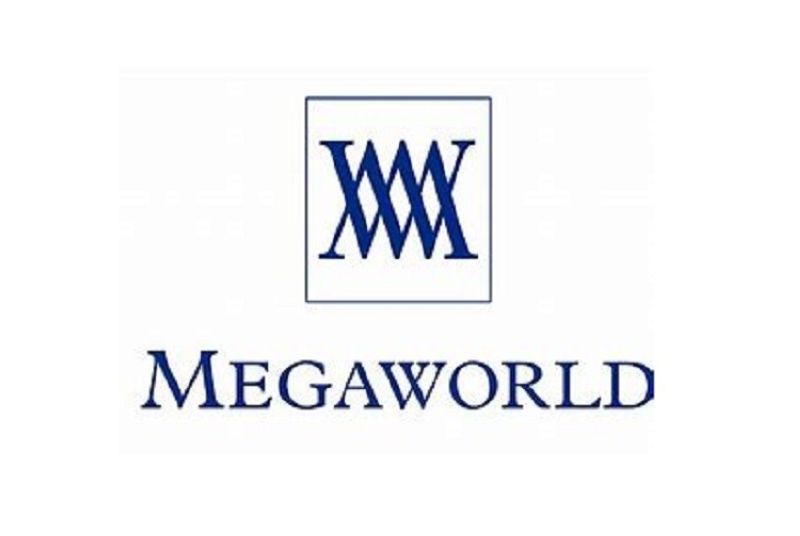 CLARK FREEPORT -- Property giant Megaworld, the country’s largest developer of integrated urban townships, is boosting its e-commerce facilities to fast track the recovery of its commercial and hotel businesses, which have been greatly affected by the coronavirus pandemic.

In the coming weeks, the company is set to roll out digital platforms that are aimed at "enhancing customer experience" under the so-called "new reality."

Megaworld Hotels, for example, is launching its "E-CONCIERGE," a mobile application that allows guests to have contactless interaction with hotel staff from check-in to check-out, including virtual ordering of food from various food and beverage outlets inside the hotels.

“Our e-commerce platforms will give our customers the convenience and comfort that they need as we take their safety and well-being to a whole new level. We will also do the same for our mall customers, which will also greatly help our retail tenants,” Kevin Tan, chief strategy officer of Megaworld, said.

Tan’s Corporate Strategy Office has been at the forefront of the company’s digital transformation programs even before the pandemic.

Hotel revenues, likewise, were down four percent to P551 million from P574 million during the same period last year as check-ins, particularly from international guests, dropped because of the pandemic.

Residential sales, however, grew to one percent to P9.6-billion during the first quarter from P9.5-billion as the Taal Volcano eruption during the start of the year impacted sales of Calabarzon projects, as well as the early challenges in the supply chain due to coronavirus-related restrictions, resulted to the delays in project construction.

Megaworld’s net income for the first quarter of 2020 declined by eight percent to P3.8-billion from P4.1-billion during the same period last year. Excluding a non-recurring gain of around P189-million, core profit declined three percent year-on-year. Net income attributable to parent company stood at P3.5-billion, lower by nine percent from P3.8-billion during the said period last year.

“Our real estate sales still helped mitigate the impact of the challenges we faced during the quarter. Our office portfolio, which remains very attractive to locators because they are mostly PEZA-accredited, provided a buffer against the expected weakness of our mall and hotel operations. We keep an eye on effective strategies that will cushion the impact of these challenges for the rest of the year,” Tan said.

For the period ending March 31, 2020, Megaworld registered cash reserves amounting to P25.7-billion and a net debt-to-equity ratio of 26 percent.

The company has also reduced its capital spending for the year from P60-billion to just P36-billion.

“During the past 31 years, we have witnessed and surpassed several crises that rocked our nation. Our company’s resilience has been tested over and over again. Our experience in overcoming the 1997 and 2008 financial crises; our strong financial position; and our continuing quest for creativity and innovation, put us in a favorable position to adapt to these new realities and take advantage of the opportunities that will arise once recovery starts,” Tan added.