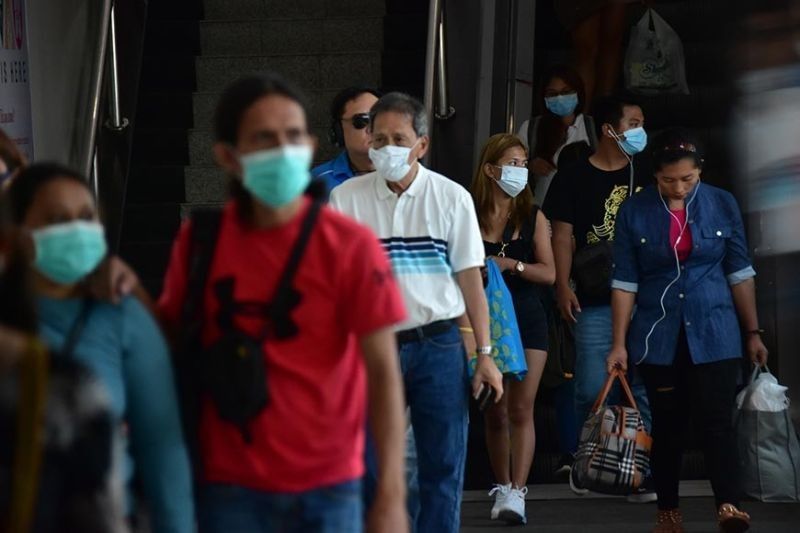 THE Department of Health (DOH) in Davao Region and other local government units (LGUs) will beef up health safety measures following the resumption of flights, as more than half of recent coronavirus disease (Covid-19) confirmed cases were repatriates and locally-stranded individuals (LSIs).

DOH-Davao Assistant Director Lenny Joy Rivera said 12 out of the 21 new Covid-19 cases as of June 28 were repatriates and LSIs.

She said that of the 12, nine were LSIs who came from Manila and Cebu.

Rivera also noted that these repatriates and LSIs came from the provinces in the region.

Thus, the health department and the Covid-19 Regional Task Force (RTF) will discuss further the measures to implement as soon as commercial flights resume.

She said they also conducted a meeting last week along with other provincial governments.

"Nadiscuss na rin po namin yun and then tinitingnan na din yung mga measures na iimplement natin if it will happen (We have discussed it and we are looking into the kind of measures that we will implement)," she said.

However, she has not bared specific guidelines yet.

"Now that we are expecting incoming LSIs and repatriates the government has been doing all its best and all its strategies to implement not only in Davao City but also in the provinces," she said.

Additional commercial flights were allowed to operate on Monday, June 29, as approved by the Civil Aviation Authority of the Philippines (Caap) Central Office.

Cebu Pacific's Manila-Davao-Manila flight is scheduled on Monday, AirAsia's on Wednesday, and Philippine Airlines' on Thursday.

Philippines Airlines' Iloilo-Davao-Iloilo, which was supposed to be scheduled on a Friday, was not approved for unknown reasons.

In a radio interview earlier, Davao City Mayor Sara Duterte-Carpio said they will bring back the use of the rapid diagnostic test kits but it will be done on selected passengers.

Arriving passengers will undergo a thorough health screening before being allowed to go to their final destination. (With reports from Ralph Lawrence Llemit)