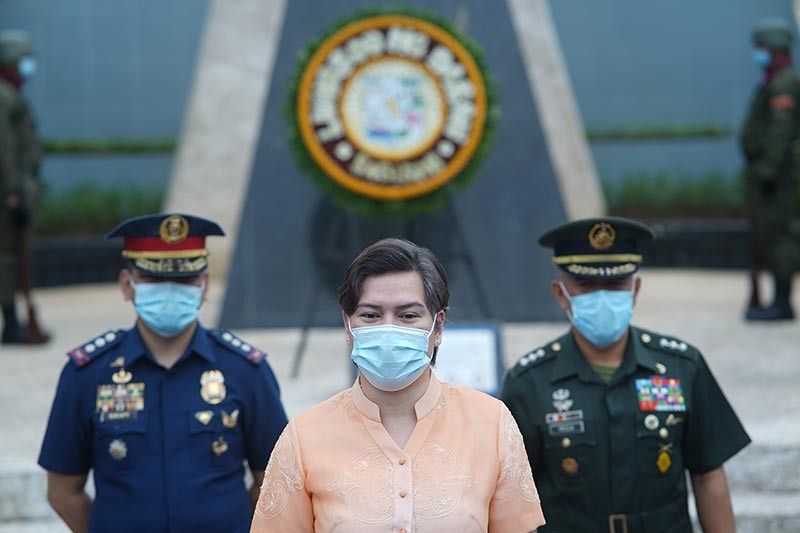 Duterte-Carpio revealed in a radio interview on Monday, June 29, that according to the patient's history, it was found out that the patient traveled to Calinan only to attend a party.

The mayor did not further disclose the patient's identity nor his or her relationship with the party celebrator. But she reminded Dabawenyos that now is not the time for them to organize any party or large gatherings.

She also reminded that under the Inter-Agency Task Force on Emerging Infectious Diseases (IATF-EID) omnibus guidelines, large gatherings are prohibited.

"Ang movement nga allowed (The allowed movement) is [only for] work, business, and food and medicine purposes. Leisures, entertainment, and amusement are not allowed during the GCQ," Duterte-Carpio said.

However, she said parties are still allowed but should be limited to house members and strictly no invitation for outsiders.

Duterte-Carpio, since the Covid-19 pandemic hit the city, has been reminding Dabawenyos to not organize large activities and celebrations.

The City Government on April 17, signed Executive Order 25 series of 2020, declaring a period of mourning and vigilance from April 17 to December 31, 2020, due to the increase of Covid-19 cases in Davao City and its expected lingering economic and social adverse effects.

Duterte-Carpio also canceled all government-initiated celebrations, parties, anniversaries, and festivities within the year. However, the commemoration of important dates and legal holidays will still push through but will have a short and simple program.

The mayor also ordered all barangays to refrain from extravagant celebrations of their fiesta.

For private parties, Duterte-Carpio mandated that it should be kept with no more than 25 guests. Big celebrations are advised to be postponed until 2021.

Moreover, the private sector was told to consider food distribution, feeding programs, or financial assistance to their employees.

Individuals and organizations, public or private, found mounting events with thoughtless extravagance in expenses for pleasure or display shall be dealt with by the City Government with proper legal actions.