Garganera: ’Prayer is our weapon’ against Covid-19 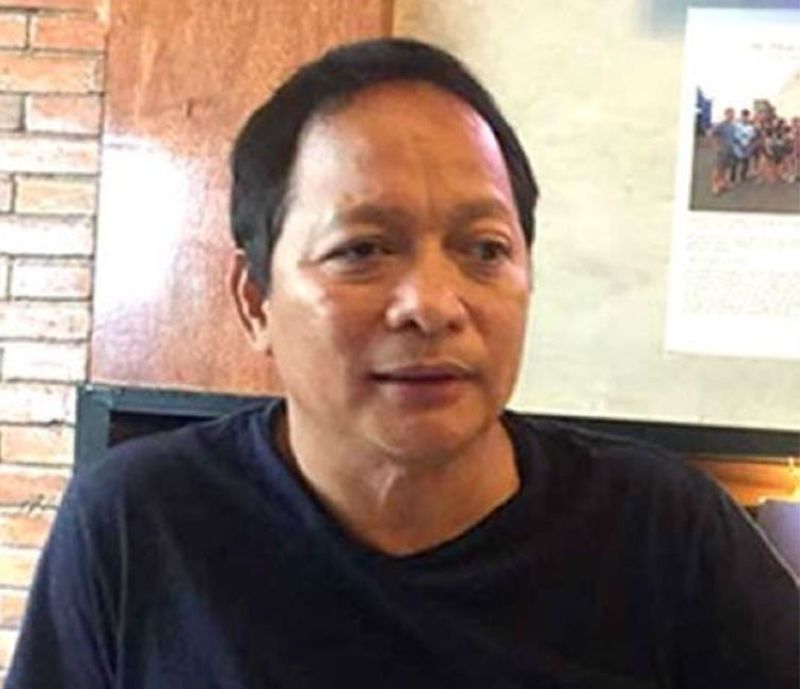 CEBU City Councilor Joel Garganera is not a prayerful person, but he believes prayer is the best weapon against the coronavirus disease 2019 (Covid-19).

“I admit I’m not that prayerful. My wife is the one who is a prayer warrior, but with my experience, prayer is our weapon,” he said.

Garganera and wife Audrey contracted the disease but beat it after 35 days.

On Sunday, June 28, 2020, the couple received their test results, which showed that they were already negative of the virus.

Garganera is the second councilor in Cebu City to have contracted the disease.

He recalled feeling very tired when he went home on the evening of May 23. A temperature check showed he had fever.

His wife had the same symptoms.

On the morning of May 24, the couple decided to go to an uptown barangay in the city to isolate themselves.

On the same day, they were swabbed. Garganera said they presumed that they had contracted Sars-CoV-2, the coronavirus that causes Covid-19.

“On the following day (May 25), wa na mi gana mukaon (we lost our appetite). We were convinced nga Covid gyud ni. On Tuesday (May 26), I was experiencing body pain and on the afternoon, our test results came out and we both yielded a positive result,” said Garganera.

Garganera then instructed his children to lock down themselves and his staff to go on home quarantine.

He did not announce his condition because he wanted to protect his mother.

On their sixth day of isolation, Garganera developed rashes all over his body and felt pain in his joints.

On their eighth day, he brought his wife to a hospital because she was finding it difficult to breathe.

“I didn’t have any choice, I need to bring her. When we reached the hospital, wa na ko ninaog because I’m also positive. Fortunately, the nurses were on standby outside the hospital,” he recalled.

Audrey was given a room after five hours of waiting. She stayed for 10 days at the hospital.

Garganera, meanwhile, was feeling very low. He was worried about his wife, children and his mother.

But he had to continue functioning as head of the monitoring of seaports and the expansion of barangay isolation centers.

Three days after Audrey was discharged from the hospital, she took a rapid diagnostic test. She was found positive for IgG and IgM antibodies.

They both started to feel better, but decided to spend more weeks in isolation before they decided to get swabbed again.

This time, the results were negative.

“It’s a disease you wouldn’t even wish your enemy would acquire it,” he said.

As part of the Covid-19 task force, Garganera said he was exposed to the virus. He wore both a face mask and a face shield while visiting the ports and isolation centers.

He speculated that he contracted the virus when he let his guard down while eating with other people.

He said one should never be complacent, even if they are with friends. Everyone has to be careful. That is the new normal.

Garganera said he was not completely happy that he survived because his seatmate in the Cebu City Council, councilor Antonio Cuenco, succumbed to disease.