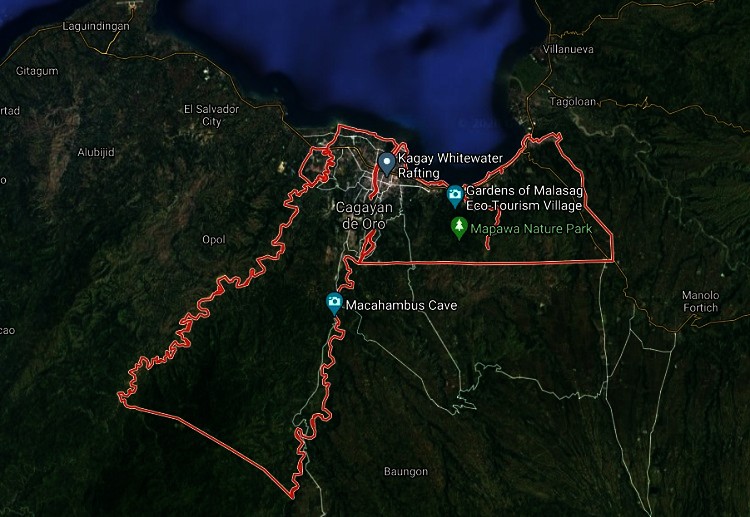 A LOCALLY stranded individual (LSI) from Manila and a returning overseas Filipino worker (OFW) are the new coronavirus disease (Covid-19) cases in Cagayan de Oro, bringing the total count of confirmed cases in the city to 31.

Retuya said while Manila was still on lockdown, the woman stayed in Pasay City and was able to travel back to Cagayan de Oro on June 15. She arrived on June 16 and was immediately brought to the city isolation unit. She was swabbed on June 24 and the test result came out positive on June 28.

At present, she is still in the city isolation unit and remained asymptomatic. The CHO has also come up with an initial listing of her close contacts, all of whom are from Pasay City.

The other confirmed Covid-positive case is a 47-year-old male returning OFW, who arrived in the Philippines on June 4. He arrived in Cagayan de Oro on June 10.

According to Retuya, the man was swabbed on June 24 before he was discharged and went home to his residence in Upper Nazareth, this city. His result came out positive on June 28.

The 47-year-old man, together with his family, was brought to the temporary treatment and monitoring facility.

Retuya said the man remains asymptomatic and his family did not show any unusual signs or symptoms of the virus.

At present, an area in Upper Nazareth is under focused confinement, and contract tracing and active health surveillance are ongoing.

One of the Apor is a Philippine National Police personnel from Cebu with no known residence in Cagayan de Oro. He arrived in the city on June 16 and stayed at the city isolation unit. He was swabbed on June 24 and the result came out on June 28.

He was tagged as a confirmed case in Cebu and remained asymptomatic, Retuya said.

The other Apor is a Philippine Coast Guard personnel who came from Manila and is also asymptomatic. He was reassigned to Cagayan de Oro and arrived at the Laguindingan Airport on June 18.

He was swabbed on June 24 and the result came out positive on June 28. He was tagged as a confirmed case in Manila.