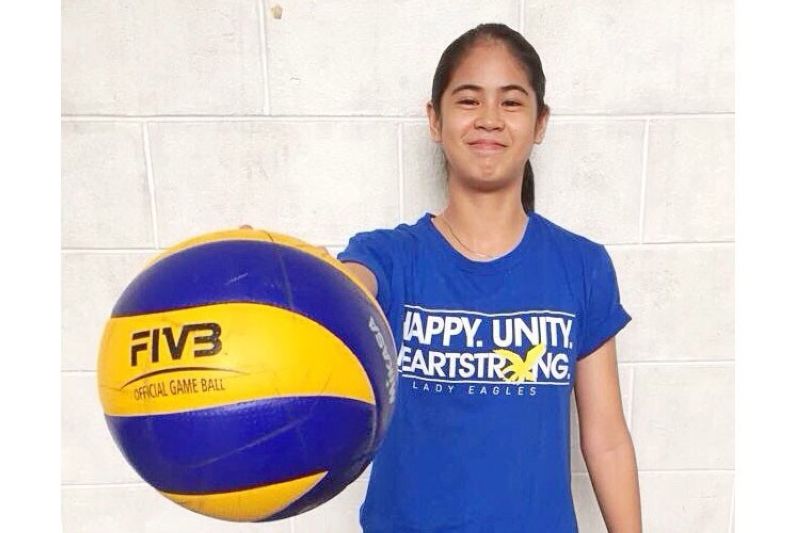 Ateneo’s star setter and Cebuana volleyball ace Deanna Wong will be suiting up for ChocoMucho Flying Titans in the Premier Volleyball League as the league looks to kick off its fourth season later this year.

The announcement was made by ChocoMucho on its social media pages.

After finishing in seventh place in last year’s Open Conference, the Flying Titans have been making moves to augment its roster with blue chip recruits. After signing up veteran libero Denden Lazaro earlier this year, they also managed to snag Wong — the former UAAP best setter — who sat out UAAP Season 82 because of a stress fracture on her right shin.

This move will reunite her with Ateneo head coach Oliver Almadro and fellow Lady Eagles Maddie Madayag, Bea De Leon and Kat Tolentino. Wong last played in the PVL a couple of years ago, helping Ateneo-Motolie to a runner-up finish in the Open Conference. (JNP)