4 soldiers killed by police in Jolo 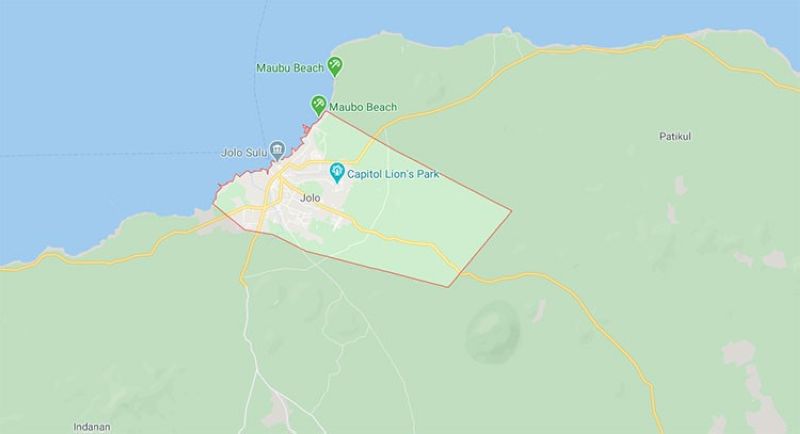 ZAMBOANGA CITY -- Four soldiers, including two officers, were killed by fellow lawmen in what appeared to be an incident of lack of coordination or mistaken identity in the province of Sulu.

Major General Corleto Vinluan, commander of the Joint Task Force Sulu, said that four soldiers of the Army Intelligence team were shot dead by members of the Philippine National Police (PNP) while on board a private vehicle around 2:26 p.m. Monday, June 29, in front of the fire station in Barangay Walled City, Jolo, Sulu.

One of the two slain Army officers is a major and the commander of the 9th Intelligence Service Unit (ISU) and the other is a captain. The two enlisted men were ranked sergeant and corporal.

Vinluan said the four were conducting intelligence operation to locate reported suicide bombers under the group of Abu Sayyaf leader Mundi Sawadjaan in Jolo when the incident happened.

The police claimed that the cops acted in self-defense, as the four men, with firearms, alighted from the SUV when policemen chased them.

The PNP said the policemen were able to shoot them in defense before the four could pull the trigger after lifting and pointing their firearms toward the pursuing policemen.

But Vinluan said the soldiers have already raised their hands and introduced themselves, "but the cops kept on shooting."

As this developed, Lieutenant General Cirilito Sobejana, commander of the Western Mindanao Command, requested the National Bureau of Investigation to conduct an impartial investigation on the incident. (SunStar Zamboanga)