6 Negros Occidental doctors to be deployed in Cebu 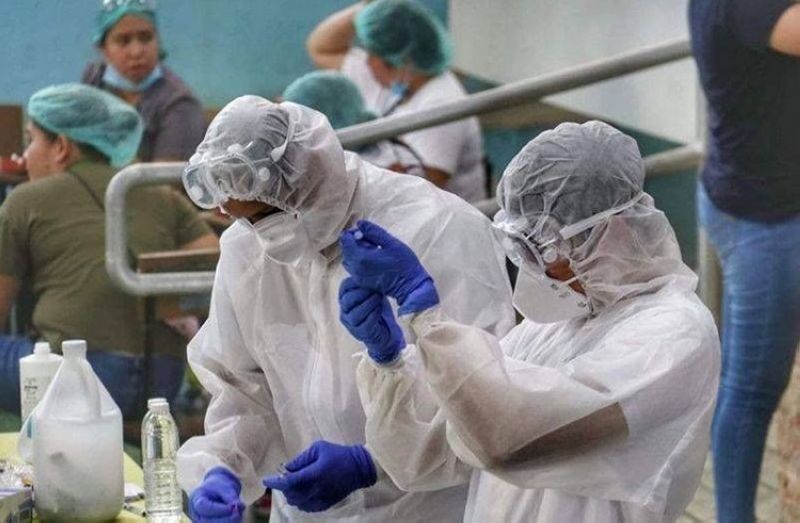 GOVERNOR Eugenio Jose Lacson revealed Monday, June 29, 2020, that six doctors in the province under the Doctor to the Barrios (DTTB) program are being eyed to be sent to Cebu for a two-week service per instruction from the Department of Health (DOH).

However, Lacson said that based on the information that he gathered, the local government units affected prefer not to send the said doctors.

The names of the doctors were not mentioned.

The DOH said it is sending doctors from rural areas in Western Visayas to Cebu province to augment its Covid-19 response efforts.

But some of the doctors do not appear to be enthusiastic about the new assignment, claiming, among other reasons, that they had not been properly informed.

Forty doctors under the DOH’s DTTB program and Post-Residency Deployment Program (PRDP) will be pulled out from their assignments and be sent to Cebu City, said DOH Director for Western Visayas Marlyn Convocar in a letter of compliance to Health Undersecretary Abdullah Dumama Jr.

The doctors—29 under the DTTB and 11 under the PRDP—will be fielded in four batches from June 30 to September 15, inclusive of the 14-day quarantine periods.

Cebu is now the epicenter of Covid-19 because of the surge of its positive cases.