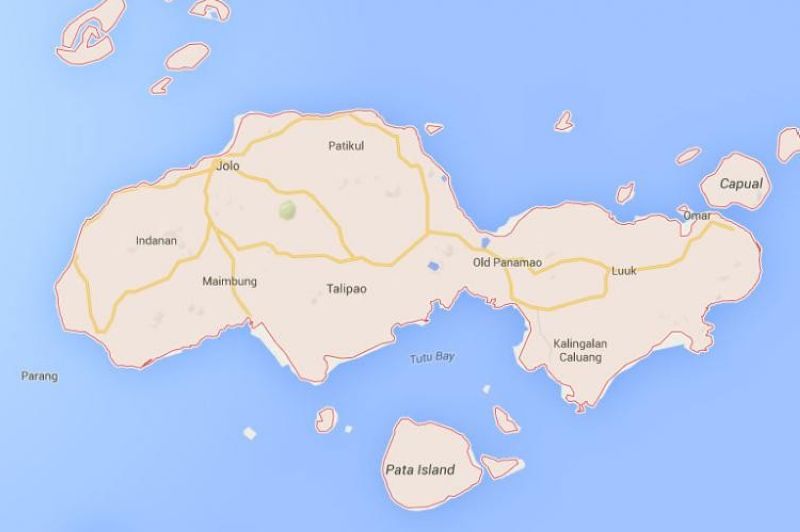 In a statement, the Army said personnel of the Jolo Municipal Station flagged the vehicle carrying the military intelligence team at a checkpoint, approached the vehicle and “fired upon them for still unknown reasons”.

The shooting, initially reported as a misencounter, occurred at about 2 p.m. Monday, June 29.

“Based on eyewitness accounts, no altercation transpired between the two parties nor was there any provocation on the part of Army personnel to warrant such carnage,” Gapay said in a statement.

“Furthermore, no agents from the Philippine Drug Enforcement Agency are involved and this is not an anti-drug operation,” he added.

Gapay said ”the soldiers were on a mission to identify the location of known terrorists in the area.”

The military intelligence team was composed of two officers and two enlisted personnel under the 11th Infantry Division.

They were “hot on the trail of Abu Sayyaf members, bomb makers, and suicide bombers in Sulu province,” according to the Army.

“Even after properly identifying themselves, the police personnel approached and fired upon them for still unknown reasons,” the Army’s statement read.

Gapay vowed that “there will be no let up in our quest for truth and justice.”

“There are nine policemen involved. They are all under the custody of the provincial director of Sulu and at any time that their presence or their affidavits may be taken, we are always open to that,” Gamboa said.

He stressed that the PNP is open to an investigation and to any charges that may be filed against the police personnel involved in the incident.

Gamboa said he and Armed Forces of the Philippines Chief-of-Staff Felimon Santos Jr. will fly to Cebu Wednesday, July 1, for a meeting regarding the incident.

“As a matter of fact, me and the Chief of Staff are both flying to Cebu tomorrow investigations for an interagency task force to show the people that although we grieve, our condolences to those who died in that encounter, it’s an isolated case and the PNP together with the AFP still continues to enjoy the confidence between each other. I hope that will clarify things,” he said.

Gamboa said they have both agreed that the investigation would be conducted by the National Bureau of Investigation (NBI).