Over 1,000 added to Covid-19 count; nearly half from Central Visayas 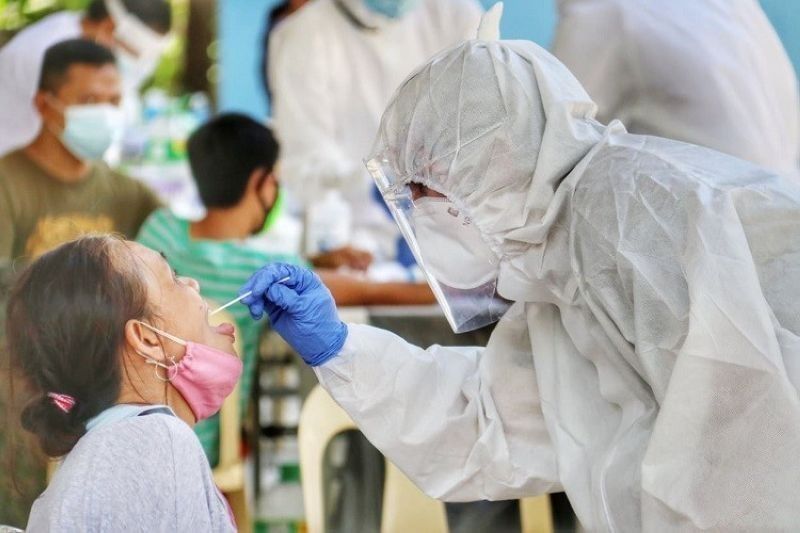 FOR the second day in a row, around 1,000 cases of coronavirus infection were added to the Philippines’ total case count.

Of the 1,080 additional cases, nearly half or 468 came from Central Visayas.

As of 4 p.m. Tuesday, June 30, 2020, Department of Health (DOH) Undersecretary Maria Rosario Vergeire said total cases of infection in the country have reached 37,514.

She also reported 277 recoveries, which brought the total number of survivors to 10,233.

Eleven more patients had died, raising the death toll to 1,266. Nine of these mortalities died in June.

Among the 858 fresh cases, 430 came from Central Visayas, 158 from the National Capital Region (NCR) and 270 from other regions.

Vergeire acknowledged the high number of fresh cases confirmed Tuesday and said the DOH was looking into the factors that caused the spike.

She said the number is expected to rise as more laboratories submit their test results. The June 30 data was based on submissions from 57 laboratories, Vergeire said.

There are currently 67 licensed diagnostic laboratories operating in the country.

As of June 11, Vergeire said the reproductive number in the country was 1.3, which means that an infected individual can infect more than one person.

Cebu City had a reproductive number of 2.16 as of June 10, Vergeire said, which means an infected person transmitted the virus to more than two persons. (Marites Villamor-Ilano/SunStar Philippines)