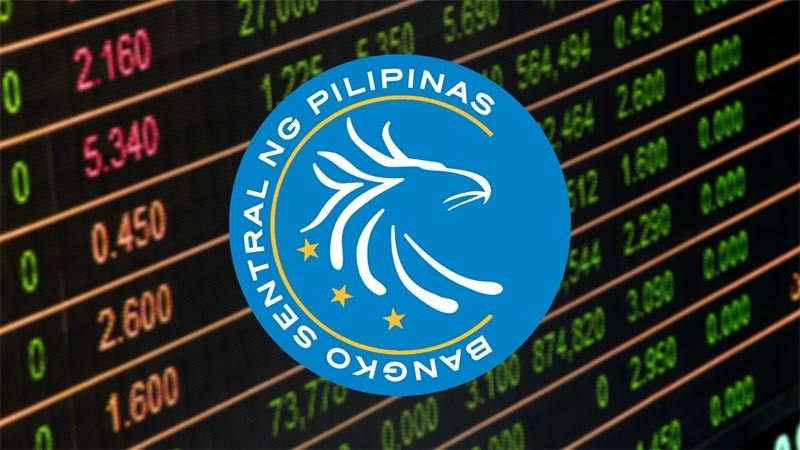 THE recent rate cut by the Banko Sentral ng Pilipinas (BSP) is seen to invite more investments, an expert said.

"We anticipate more interest in investments like stocks, as generally, a low-interest-rate environment makes the Stock Market more attractive from a yield's perspective," he said.

This week, the BSP further cut overnight reverse repurchase (RRP) to 50 basis points (bps) to 2.25 percent aimed to help in easing the impact of the pandemic on the domestic economy.

Also reduced are the interest rates on the overnight deposit to 1.75 percent and the lending facilities to 2.75 percent.

The central bank's total rate cut has now reached 175 bps since the middle of March when the country was placed under community quarantines to curb the spread of the novel coronavirus.

Samson said during that time alone, investment accounts in their company have "nearly tripled" since the enhanced community quarantine (ECQ) implementation in March.

"This development has indeed manifested in significantly more people seeking to start investing in the Philippine Stock Market," he said.

This trend, he said, is also an indication that people's increasing interest in investments.

"It's nice to see that more people are paying greater attention to these kinds of developments and using these opportunities to improve their financial future," Samson said.

He also lauded the surprise move of the BSP's effort to stay ahead of the "potentially falling curve of economic data."

"Given the volatile nature of this current pandemic, I think it is a good idea to have the BSP be forward-thinking and anticipatory," he said.

"The lowering of interest rates is also designed to encourage banks to lend money at cheaper rates. Whether or not they immediately follow suit may still be up to them though, but that it is one of the points of lowering rates -- to make borrowing cheaper for the public, thus, boosting the economy," he said.