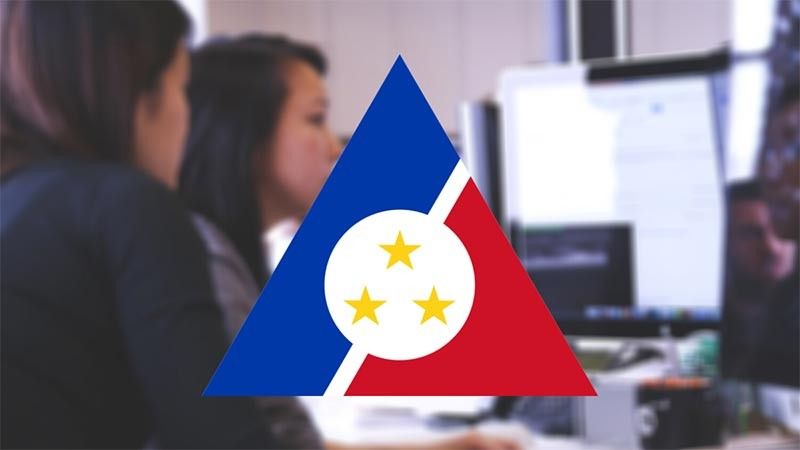 AS THE unemployment rate rose because of the impact of the coronavirus disease (Covid-19) pandemic on businesses, jobseekers were urged to learn new skills and adopt new ways to apply for work, a labor department official said.

Department of Labor and Employment (DOLE)-Davao employment focal Marlito Ayala said there is still a considerable number of available jobs in the region compared to the number of employees who have been retrenched in the duration of the pandemic.

He said that from March to June this, there are about 25,872 active vacancies from 443 firms in Davao Region.

He cited that based on the termination reports from companies received by the labor agency, a total of 5,517 workers in the region were affected.

Of the number, 4,596 were either retrenched or had their working hours reduced and 921 workers came from establishments that have totally closed.

As the health crisis accelerated the adoption of technology and revamped work processes such as working from home, he said potential employees must upskill to meet this demand.

He said some employers have clients outside the country who might need these kinds of services.

He added that the applicants must also use the web and social media in looking for job vacancies.

"What we can do for now is to intensify the facilitating employment through other means allowed by the IATF (Interagency Task Force). Ang challenge lang gyud is ipahibalo sa mga jobseekers nga naay ingon ani nga medium nga ginapangbuhat nato karon as an alternative to the usual job fairs (Our challenge is to let the job seekers know about the alternative ways we conduct job fairs)," he said.

The Philippine Statistics Authority bared that about 351,000 workers in Davao Region were unemployed as of April 2020. This is 17.9 percent from about 1.9 million workers in the region.