Still 'no dine-in' for some eateries 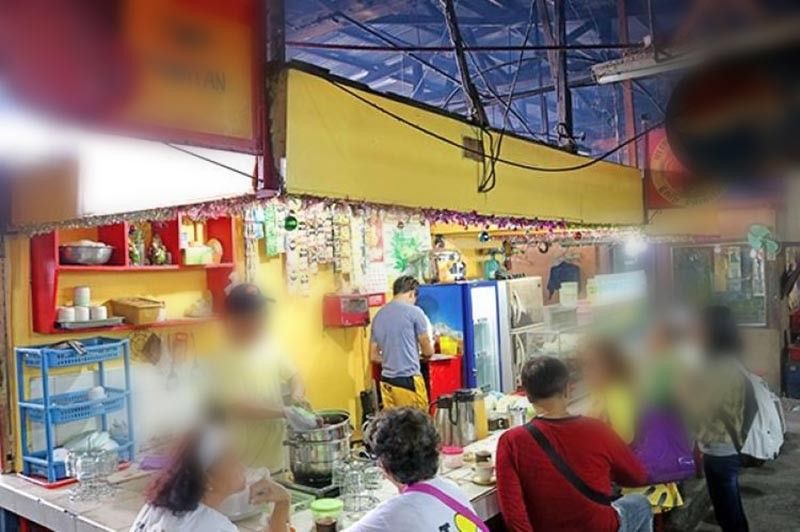 WEEKS after the Inter-Agency Task Force (IATF) allowed the resumption of dine-in in restaurants and other food establishments, not all eateries (karinderya) have resumed accepting dine-in customers, an official from the City Government of Davao said.

Lorna Mandin, the lead city inspector on business establishments, said the inspection team has already inspected some 250 eateries and restaurants, the majority of which are only accepting takeout orders.

According to her, most of them are still reluctant in accepting dine-in customers due to the strict health measures that they need to comply with amid the threat of the coronavirus disease (Covid-19).

She added that when the city was still placed under enhanced community quarantine (ECQ), based on their inspection, many eateries accepted dine-in services, which was prohibited at that time.

In the IATF Resolution 45 signed on June 10, the gradual reopening of restaurants or food establishments for dine-in in areas under GCQ areas beginning June 15. However, it is only allowed to cater to 30 percent of its dining capacity. The resolution mandates restaurants allowing dine-in customers to implement social distancing measures.

It added that these establishments must also be compliant with the health protocols set by the Department of Trade and Industry (DTI).

Under the DTI's guidelines on the Minimum Health Protocols for Dine-in Restaurants and Fast-Food Establishments, the management should enforce a no mask, no entry policy, identify the maximum number of allowable persons, inform the customers on the availability of alternative methods of payment if applicable, among others.

Mandin, however, admitted that some owners cannot "cope" with the guidelines.

Before, she said they had a hard time explaining to the eatery owner, but now, during their recent inspection, all of them are compliant with the health protocols.

Anding, an eatery owner, said she is not accepting any dine-in customers for now because she is afraid of possible virus transmission in her eatery.

She said most of her dine-in customers are from nearby offices, which is an advantage for her. But because of Covid-19, she said her small business was gravely affected.

Although her eatery remained open when the city was placed under ECQ, she said her daily income was down to almost 50 percent.

Despite the recent IATF order, she said she cannot compromise her income over health safety, causing her to only accept takeout orders.

"Bahala na og lugi. Dili lang nato i-risk ato health since nagkatag naman gyud ang Covid diraa. Take out nalang usa ta (I do not want to risk everyone's health since the virus is already out there. I decided to only accept takeout orders even if it would result in a slight loss of income)," Anding said.

Recently, Mandin said they started inspecting call center offices, in partnership with the Department of Labor and Employment, DTI, and the City Health Office.

She said this is in response to the complaint of some call center workers that their management is not following safety protocols.

While the official did not name the company, she cited some of their violations, including the non-observation of sanitation and health protocols.

She said they were already given the order to comply within five days.