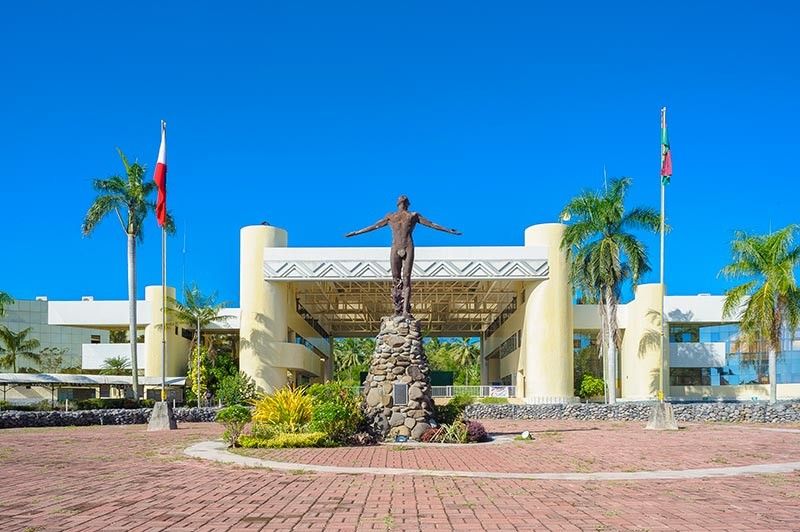 THE City Government of Davao and the University of the Philippines-Mindanao (UP-Min) will establish the first city-owned hospital, which would further improve the health service response of the city.

Davao City Councilor Mary Joselle Villafuerte told SunStar Davao in a phone interview on Tuesday, June 30, that the proposed city hospital is in accordance with her lobbied "Davao City Hospital Ordinance," which was already passed under first reading.

Villafuerte, who heads the committee on health, said the long-awaited city hospital will help provide medical access to areas outside the downtown area.

She said the coronavirus disease (Covid-19) was an "eye-opener" for the city to establish more medical facilities and hospitals.

Villafuerte said the hospital, whose proposed name is the Davao City-UP Philippine General Hospital, will also help decongest the Southern Philippines Medical Center (SPMC), which caters to patients from not only Davao Region but also other places in Mindanao.

The councilor said the City initially planned to put up the hospital in a lot owned by the Department of Health (DOH) in Mintal. But she said UP-Min intervened and offered the City Government an area within the state university campus.

"When they found out that we will be building a city hospital, they said why not build our hospital inside the complex, same with the Davao City-UP Sports Complex," the councilor said, adding that UP-Min is also planning to establish its own medical school.

According to her, Mayor Sara Duterte-Carpio is in favor of the proposal, and that they are going to work on the memorandum of agreement once the ordinance will be passed in the 19th City Council.

Villafuerte said it will be beneficial for the city to have the city hospital inside the UP-Min campus.

"Maraming ma-offer ang UP-Min, plus yung expertise ng specialist will help to guiding sa pag-facilitate ng hospital (UP-Min has a lot to offer with their specialist's expertise, which will help in facilitating the hospital's operation)," the councilor said.

She added the city hospital will have its own fiscal autonomy, wherein all of the hospital's income will be used in the hospital's expansion of operations.

The councilor said she cannot give a timeline of its implementation but they are hoping to have the hospital up and running before 2022.