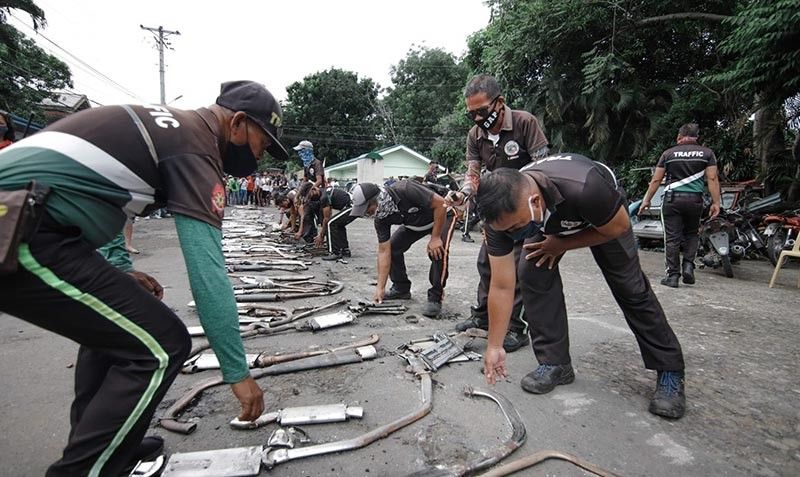 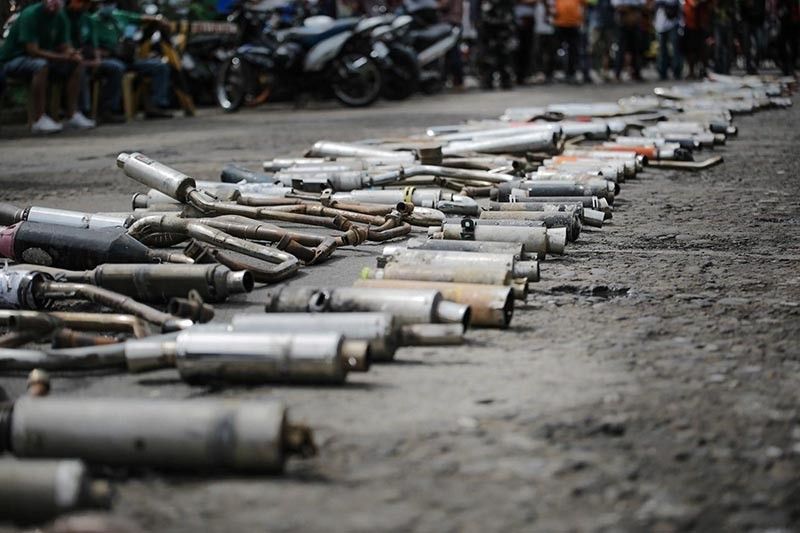 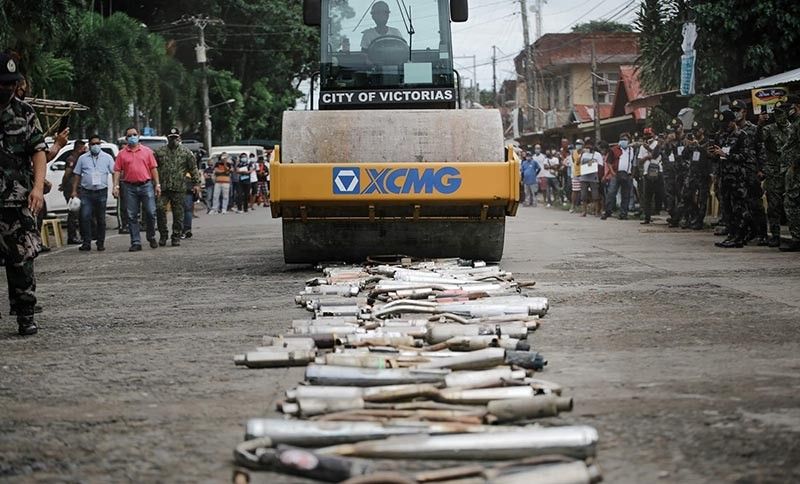 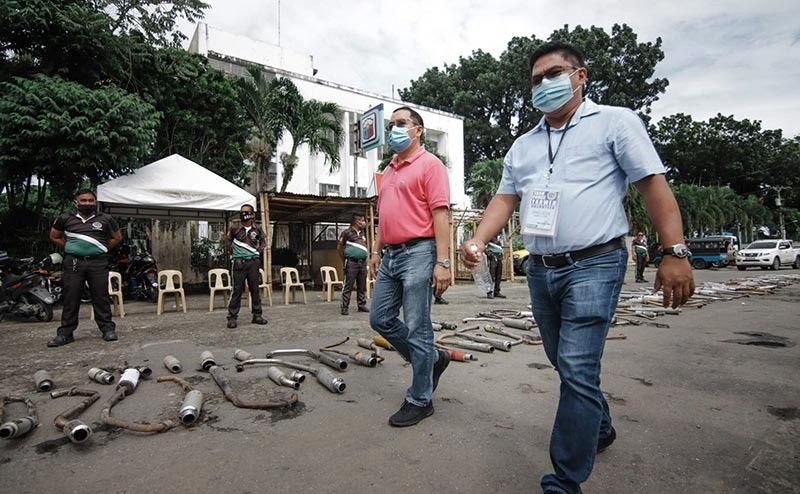 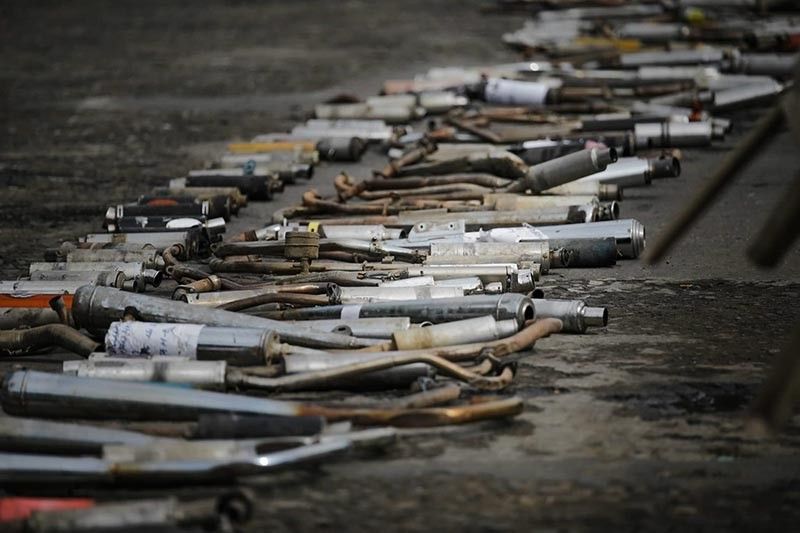 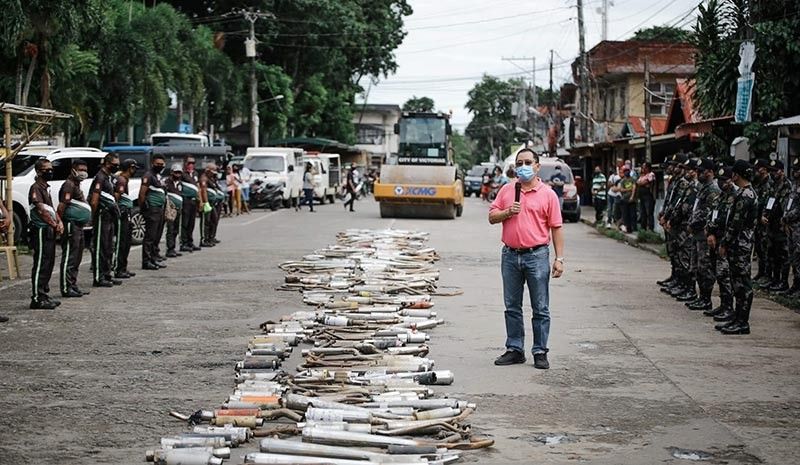 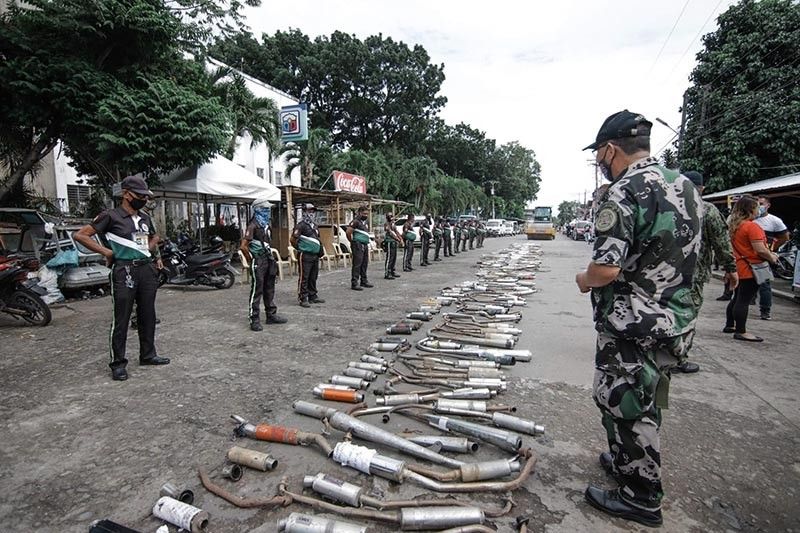 Loud motorcycle mufflers exceeding 115 decibels causing noise along the roads were confiscated from December 2019 to June 28, 2020.

Palanca lauded the efforts of the City PNP and the Traffic Division since this is the first time that the City has apprehended and destroyed illegal and modified mufflers, which is a violation of Republic Act 4136 or the Land Transportation and Traffic Code of the Philippines.

Proper minimum health protocols were observed during the activity.

Meanwhile, the City Government will soon have its dialysis center to be located at their City Health Office.

Palanca has received the dialysis equipment and hopes to start its operation soon as many residents with kidney trouble need to undergo dialysis.

He thanked the Department of Health for extending to the city such a facility that will truly serve the people with kidney problems.