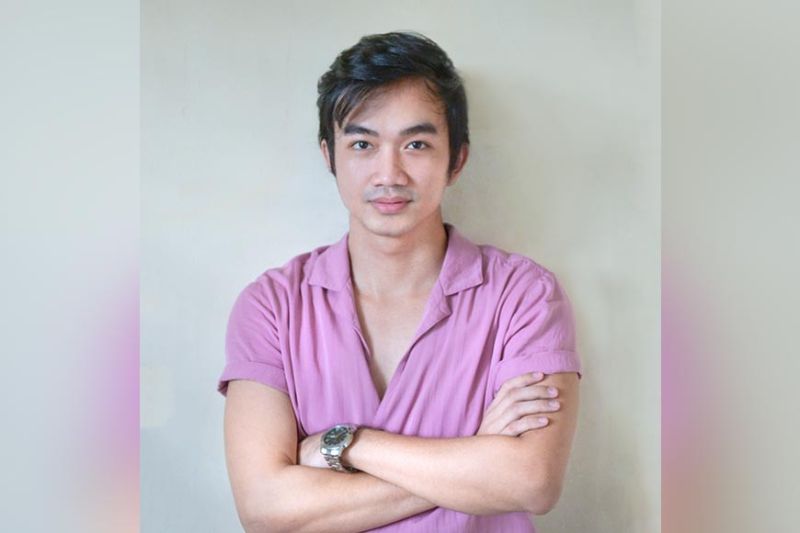 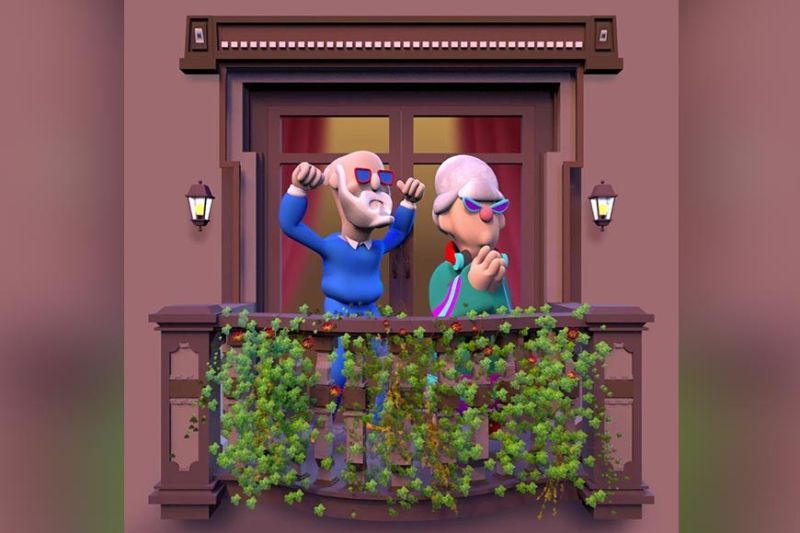 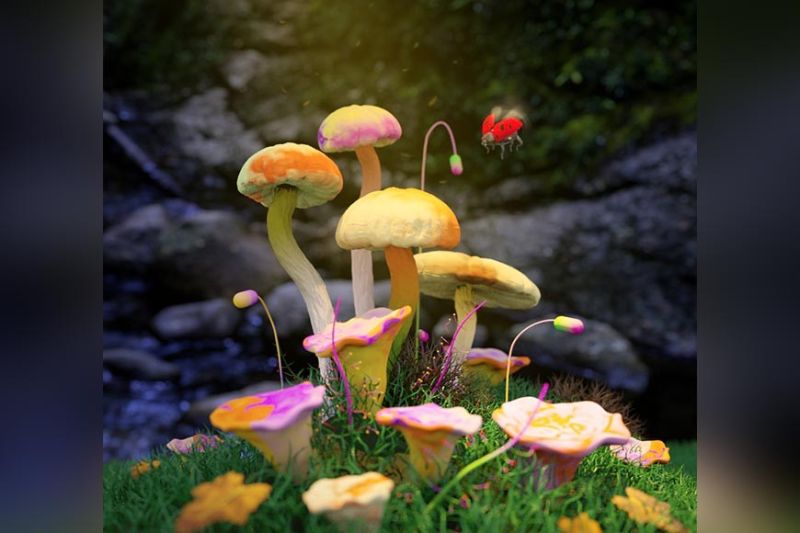 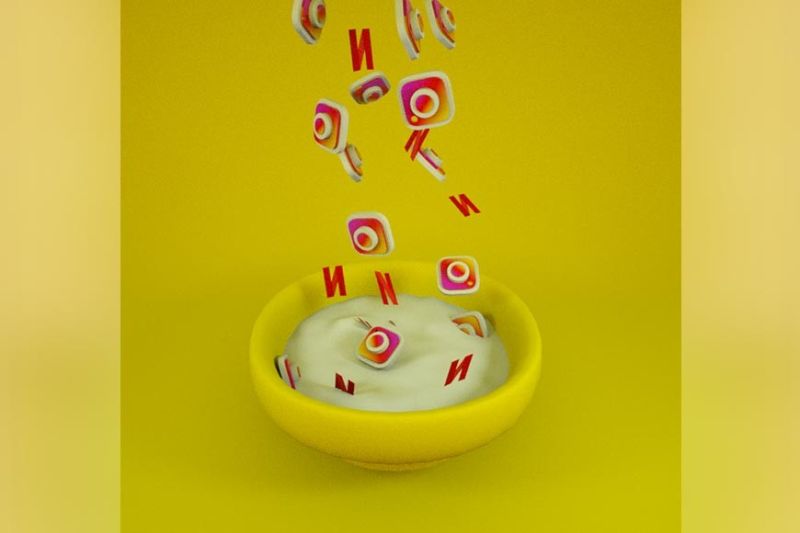 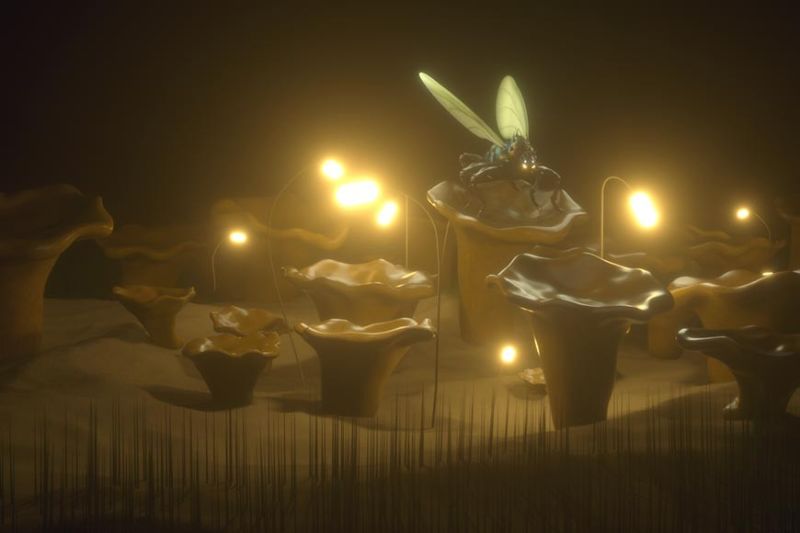 WITHOUT a doubt, the Covid-19 pandemic caught every one unprepared, and painted a tinge of gloom into an otherwise vibrant and dynamic world. People were forced to adjust drastically in how they usually do things, from going to work and school down to doing household chores, just to keep them safe from this pesky virus.

In a time of so much gloom, 3-D animator James Julius Diez would rather minimize “exposure” from all the negativity in the media these days and focus on what he does best—animation. “What makes me busy these days is searching for inspirational design works, exploring my art style and improving my skills,” said the 24-year-old Masbate-born artist.

Always the artist, way back to his poster-slogan-making days in grade school, James finished his advertising arts studies at the University of San Carlos back in 2017.

“I am really fascinated every time I’m exposed to some form of animation in film, advertising and visual effects, to name a few,” he narrated. “I have a strong desire to devise creative solutions to solve problems, build ventures and bring those creative ideas to life through animation.”

With his love for animation, he considers every experience a memorable one. But he points out one juncture where he wrote, directed and animated his own short suspense film.

“There was a time I doubted myself and stopped since film making is an extremely back-breaking task if you’re going to do everything on your own,” he revealed. But he persevered and was able to lead the project into fruition.

He ventured into full-time digital animation when he and his fellow freelance motion designers joined a short film contest for the Butuanon River in Mandaue City three years ago.

“Even though we didn’t win, we realized that this could be a great start to establish our own startup company since we have the same passion in making animation,” he shared. Their team, Owls & Day Creative Studio, specializes in branding and motion design, and offers graphic design and creative writing services. Most of James’ work in the studio is in the creative direction of motion and animation projects.

He admitted that the quarantine period has created obstacles in many of his works, which he started before the pandemic hit. However, he still accepts projects even if at a lower fee since he understands that everybody has to work their way through the crisis. James feels that by doing so, he would also help his fellow Filipinos recover.

“I think the rapidly changing creative landscape will rely mostly on freelancers and remote creative teams. There will be more significant demand for those people who work mostly online and those who could also create and plan extraordinary content. The production pipeline will be the same but it will be done mostly via online meetings, video conferencing and webinars,” he said.

In any type of art, there is always the goal of being “original.” But for James, after following some inspiring artists online, he found out that there was one thing common among them—making consistent content on their feeds.

Yes, consistency is the key in being unique from other artists. With that in mind, James is building his own brand and style by showcasing what he loves and what inspires him.