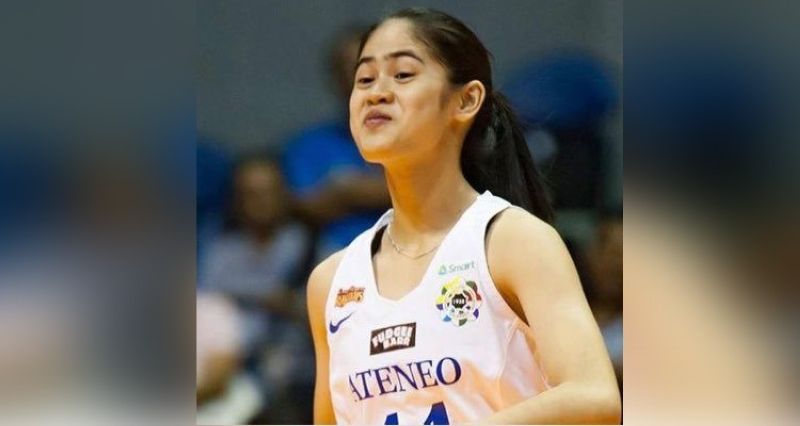 Deanna Wong expressed her excitement at making a comeback after sitting out several months because of an injury. (Deanna Wong Twitter)

Robbed of the chance to compete in the shortlived UAAP Season 82 women’s volleyball tournament because of a nagging leg injury, Cebuana setter Deanna Wong is excited to make her comeback in the Premier Volleyball League.

The comely Cebuana was signed by the ChocoMucho Flying Titans in its bid to improve on its subpar showing last time around where they won just six games and lost 10.

Wong, a product of the University of San Jose-Recoletos’ high school program, chose to skip Season 82 to recover and rehab a fractured shin. After getting a clean bill of health in late November, Wong’s camp felt it was too risky to rush her rehabilitation process just to get her ready for the UAAP.

Now that she’s ready to come back, Wong expressed her elation with being able to play competitive volleyball once again.

“I feel happy knowing na babalik na ako maglaro after one year of sitting out due to an injury,” said Wong in a brief talk with SunStar Cebu.

“I’m also excited because I'd be playing with my former teammates in Ateneo,” Wong added.

But more than anything, the opportunity to play the sport she is passionate about is what Wong treasures the most, especially during this dark and dreary time.

“The rush of being able to play the sport you love, parang nakakasaya lang,” Wong shared. (JNP)