EXPLAINER: What Cimatu has told us. And why UP recommends that national government 'enable, not control' Cebu 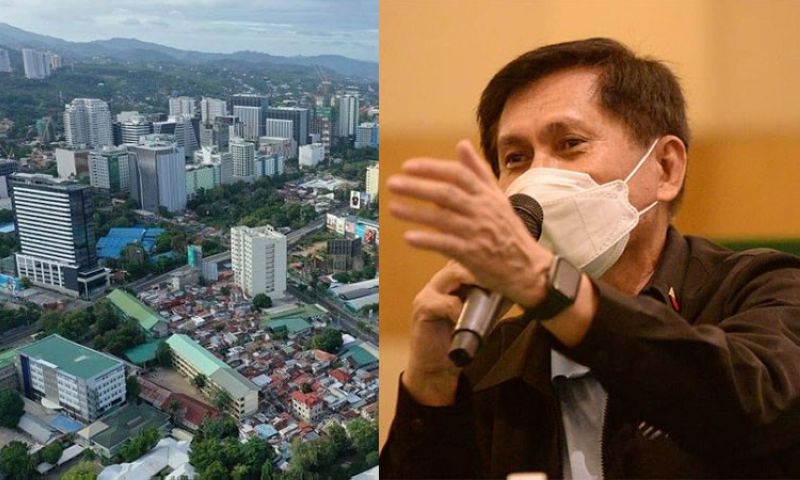 WHAT CIMATU HAS DONE. There's nothing on-the-edge-of-your seat new about what President Rodrigo Duterte's overseer Roy Cimatu has prescribed for Cebu's problems for the next 15 days starting July 1.

Cebuanos had expected these:

[1] Continued enhanced quarantine from July 1 to 15. Cimatu compares it to first-aid response, which is "to stop the bleeding." Last Monday, June 29, when he said it, there was a surge in new cases and deaths in Cebu City, "a situation worse than Metro Manila and all of the Philippines."

[2] Request for additional rooms in hospitals and additional quarantines and "trying" to convert large spaces in the city into isolation facilities, "just like what the government did in Metro Manila." That, plus more health workers, "30 percent more."

[3] Adding more military personnel, which Cimatu, environment secretary and a retired general, justified not as "a show of force," just "a way of preventing (people) from going outside."

Those were the steps taken by Cimatu. Anything else he must have told IATF and the President but not the Cebu public.

WHAT THE PUBLIC DOESN'T KNOW. There is no progress report about getting more accurate and more timely data. That was contained in his earlier promise to "harmonize" different, often contradictory information on new cases, recoveries and deaths from Department of Health, each LGU's health department, and other sources.

No system announced on the reporting of coronavirus transmission and overload in hospitals and clinics, quarantine and isolation centers.

Shouldn't an LGU announce only numbers certified to as correct by a central, trustworthy system? Accuracy and timeliness of data are crucial to the response, as well as to avoid confusion and bickering over what's actually going on.

No word from Cimatu about the "politics and mistruths" or the "lack of coordination" between barangays and the chief executive. Or about the role of LGUs in implementing the national strategy set by the inter-agency task force.

NATIONAL GOVERNMENT AS CONTROL FREAK. University of the Philippines Report #11 of June 25 (posted last June 29) noted that the National Government has adopted a "command and control" (C&C) strategy instead of "empowered execution," EC, in its management of the public health emergency.

[1] the national authority "specifies everything that should be done, directs activities from the top, demands obedience to rules and procedures, and gives very little leeway to lower units to decide things for themselves";

[2] the strategy "provides no incentives for going beyond the limits that have been set; offers limited flexibility and often has politically motivated loopholes"; it kills creativeness and adeptness;

LGUs have the "best ability to decide and act decisively," the report says, where the government does not control each and every move but "adopts an enabling stance."

FLAW IN U.P. REMEDY. The problem with the UP recommendation to reduce the "top-down approach" is that it assumes that people "do follow government directives." Many of them, here and everywhere else in the world, do not, for a variety of reasons, including simple stubbornness.

No hard data about that, such as Cebuanos being hard-headed, a stereotyping that President Duterte has not supported with facts but merely assumed, being also a Cebuano, as true. Which at the same offers convenient explanation by national authority for failure of its strategy.