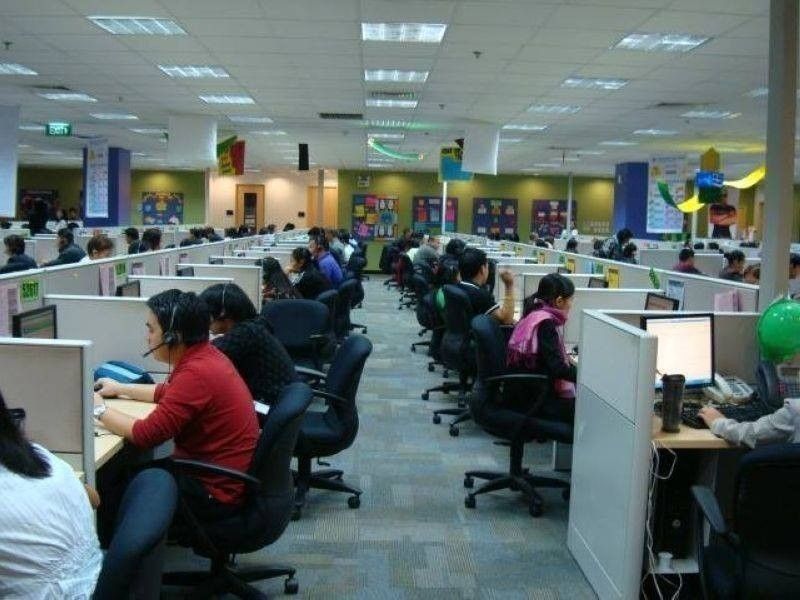 He said the construction sector is also seen to generate employment after the government allowed all public and private construction projects to resume in areas under general community quarantine (GCQ).

According to Bello, most of the jobs will come from the construction projects under President Rodrigo Duterte’s “Buiild Build Build” program.

A budget of over P1 trillion budget was allotted to the “Build Build Build” projects this year, although Malacañang said it was willing to drop infrastructure projects to free up funds for the Covid-19 response.

During the Senate committee of the whole hearing on May 21, the DOLE chief estimated that 10 million workers may lose their jobs this year because of the lockdowns aimed at containing Covid-19.

He said majority of the job losses will come from the tourism, service, and transportation sectors.

As of June 22, DOLE reported that more than 2.824 million workers have lost their jobs as 104,163 establishments have either shut down or adopted flexible work arrangements.

Bello had urged employers to avoid permanent closure of their establishments. Instead, he said they should adopt alternative work schemes, such as reduction of normal workdays or workhours, or resort to job rotations. (SunStar Philippines)