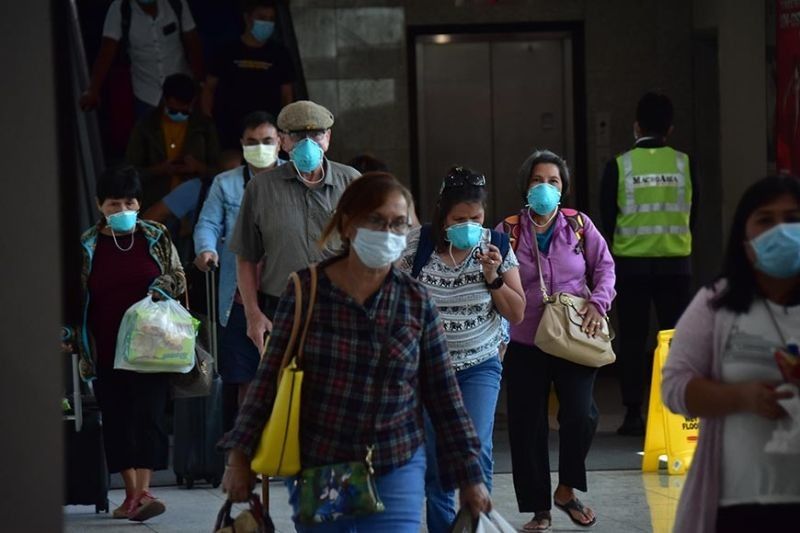 THE Inter-Agency Task Force (IATF) for the Management of Emerging Infectious Diseases has endorsed the recommendation of the economic team to further open up the National Capital Region (NCR), Calabarzon and Central Luzon.

In its Resolution No. 50 approved on June 27, 2020, the IATF agreed that restrictions should be relaxed further in the three regions, more than three months after President Rodrigo Duterte first declared an ECQ in Luzon.

To be able to do this, government will expand testing to include more sectors; reduce positivity rate to 3.0 percent by end-July from the 7.1 percent positivity rate as of June 28; gear towards municipal or barangay-level lockdowns ; and optimize safe public transportation.

Finance Secretary Carlos Dominguez III said NCR and Calabarzon, which accounts for about 60 percent of the country’s economic output, should “move to MGCQ as quickly as possible because people have to start working.”

Instead of imposing quarantine restrictions on entire towns and provinces, Dominguez suggested granular lockdowns at the barangay or company level to address cases of coronavirus disease 2019 (Covid-19).

He said the people should learn to live with Sars-CoV-2, the virus that causes Covid-19.

“So, we have to face the new reality. The reality today is that the virus is not going to go away and we wll have to live with it for a long period of time,” Dominguez said during the televised public briefing with President Rodrigo Duterte Monday midnight, June 30.

“I really believe we really should begin opening,” he added.

For July 1 to 15, NCR remains under general community quarantine (GCQ).

The provinces of Cavite and Rizal in Calabarzon (Region 4-A) also remain under GCQ.

These are Bataan, Bulacan, Nueva Ecija, Pampanga and Angeles City in Central Luzon, and Batangas, Laguna, Quezon and Lucena City in Calabarzon.

The Philippine economy contracted in the first quarter, with gross domestic product (GDP) growth falling into negative territory for the first time since in the fourth quarter of 1998 during the Asian financial crisis.

Officials projected that the second quarter performance would be “very bad” because of the prolonged Covid-19 crisis.