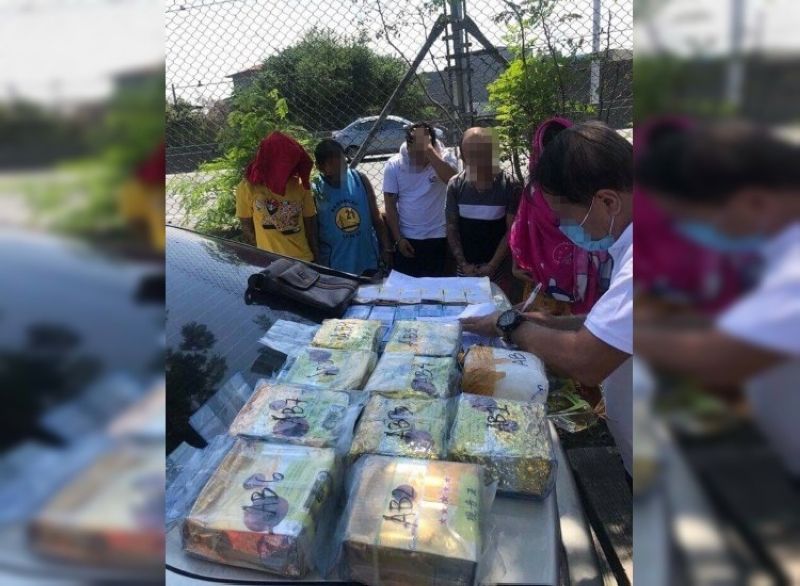 CAMP OLIVAS, Pampanga -- Police busted a big-time illegal drugs syndicate with the arrest of eight suspects and confiscation of P70 million worth of shabu during a buy-bust operation in Barangay Pantoc, Meycauyan, Bulacan on Wednesday, July 1, 2020.

Sermonia said confiscated from the suspects were 10 kilograms of shabu with a street value of P70 million.

He added that the syndicate has open access to warehouses operated by a group with direct connections to the main source of illegal drugs from Mainland China and is responsible for the bulk distribution of illegal drugs in Central Luzon, Metro Manila and some parts of Southern Tagalog areas.

Sermonia said that this recent gains in the neutralization of big-time illegal drugs syndicate is part of the cohesive campaign of the PNP in Central Luzon in compliance with the directive of President Rodrigo Roa Duterte to seize every opportunity to be on the offensive against illegal drugs operators, which PNP chief, Police General Archie Francisco Gamboa reiterated to all police commanders.

All suspects will be charged with Violation of Sections 5, 11, 26, Article ll, of Republic Act 9165, or the Anti-Illegal Drugs Law.

"Your police here in Central Luzon will have no let-up on our crackdown on all forms of lawlessness amidst this pandemic and we will continue to deliver our relentless outstanding service to the communities of Region III," Sermonia said.