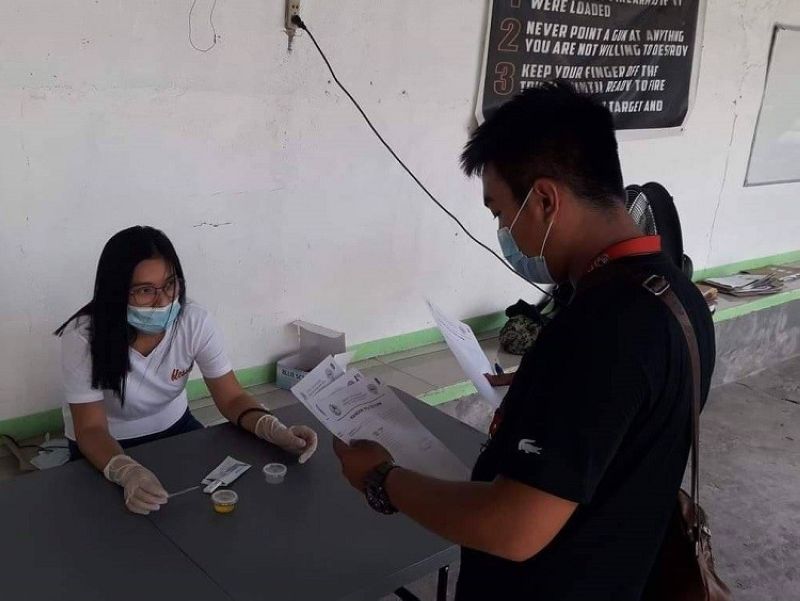 ANGELES CITY -- Mayor Carmelo “Pogi” Lazatin, Jr. said that eliminating illegal drugs is number one in the agenda, which resulted in the arrest of 894 persons and the confiscation of 3.44 kilograms of shabu valued at P23,377,040 million.

According to Lazatin, the Angeles City Anti-Drug Abuse Council (ACADAC) and the Angeles City Police Office (Acpo) have been working hand-in-hand to protect Angeleños, especially the youth, from drugs.

Furthermore, ACADAC has been performing its mandate in various means, such as, but not limited to, support groups, seminars, counseling and outreach programs.

A total of 34 drug surrenderees graduated from the city’s community-based rehabilitation program.

In line with the Lazatin administration’s intensified anti-criminality efforts, the city’s 11 most wanted persons were also arrested, together with 128 others. Also, 25 loose firearms were confiscated.

The City Government has also installed 55 closed-circuit television (CCTV) cameras under phase 1 and 2 of the city’s CCTV program. The Emergency Disaster Command Center currently has 165 CCTV cameras and 60 more units will be installed soon. The said program is one of the ways in maintaining security and preventing crime. (PR)