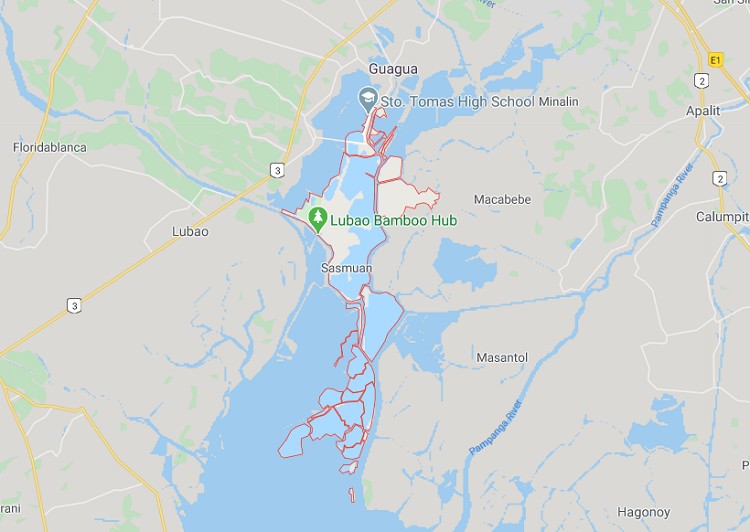 SASMUAN town, Pampanga now has the most number of coronavirus cases among the towns in the second district--Lubao, Porac, Floridablanca, Sta. Rita and Guagua--with 14 recorded cases, as of Wednesday, July 1, 2020.

This as the Rural Health Unit of Sasmuan confirmed three new cases on Wednesday. Of its 14 recorded cases, two have recovered while two have died. Ten patients are still considered active cases with nine in confinement in various health facilities and one in strict isolation.

As of July 1, the town has 81 probable cases or persons under monitoring. Some seven people who were close contacts of the said patients have been admitted and tested with negative results.

The town also has two suspected cases with one severely ill and in hospital admission while another had died with results of swab test still pending.

Sasmuan ranks third in the province in terms of confirmed covid cases next to Angeles City and City of San Fernando with 30 and 26 cases, respectively.