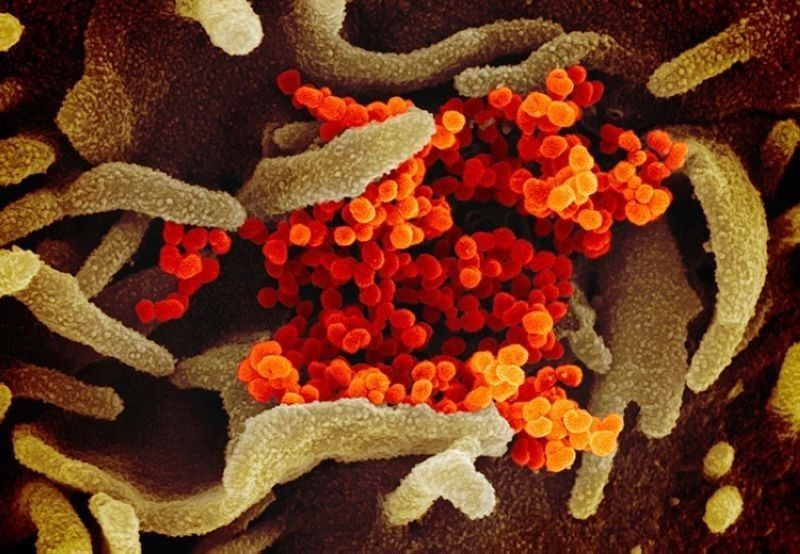 THE total number of confirmed coronavirus disease (Covid-19) in Zamboanga city has increased to 220 as local health authorities recorded an addition of three new cases on Wednesday, July 1, 2020.

The local Inter-Agency Task Force (IATF) Covid-19 identified the new cases as ZC218, ZC219 and ZC220, who are all returning overseas Filipinos (ROF).

The task force said that all three newly confirmed Covid-19 cases arrived in this city on June 25, with specimens collected on June 29. Their test results were released Wednesday night.

The local IATF said that ZC218 is a 26-year old female, who returned home from Riyadh, Saudi Arabia via Manila and Cagayan de Oro City.

The task force said that ZC219 is a 31-year old male, who arrived from California, United States of America. He traveled from Los Angeles to Manila to Cagayan de Oro City and then this city.

The task force said that ZC220 is a 29-year-old male, who also returned to this city from Riyadh, Saudi Arabia via Manila and Cagayan de Oro City.

All of the three new cases are asymptomatic and were placed at the Lantaka isolation facility. (SunStar Zamboanga)