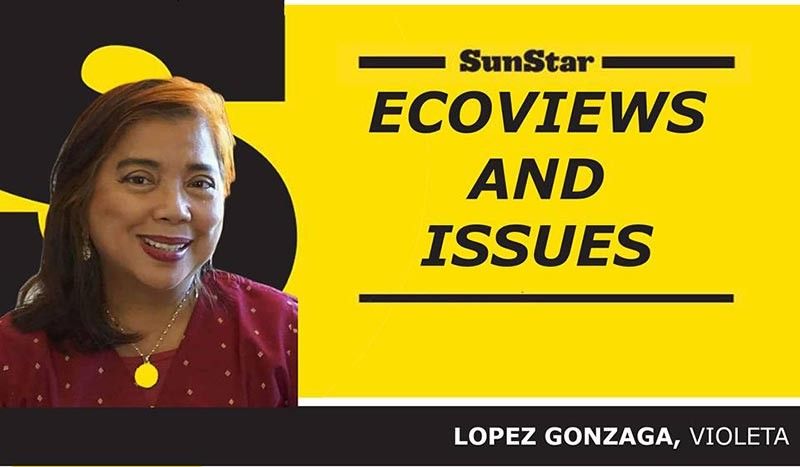 PINOYS love soap operas and telenovelas, the reason why there has been an uproar on the closure of giant ABS-CBN among avid followers of ongoing 'masa' TV drama series. Seniors, middle-agers, and youngsters caught in the lockdowns all lament the "cease and desist order" for all media channels ( including Sky cable and the magic black box) that fed them daily fares of telenovelas, and served as their 'lingawan' (comforter).

For weeks now we Pinoys, so steeped in unending social drama since the start of erstwhile cowboy mayor from the far south, have witnessed live hearings in Congress on the renewal of the franchise of the leading broadcast media in the land. As one who enjoyed free air time for my TV show, City Talk City Walk on Sky cable, and as an advocate for mass media freedom, I took the time to watch some of the live casts. Watching the three key actors in the unfolding congressional hearings, I immediately recalled a memory of a popular feature in town fiestas in my early childhood in La Union--the Moro-moro, a form of the 'comedia'.

Nowadays, moro-moro is a term used to mean a situation being played from a given script (but reference to any moro-moro is by no means a pejorative of our Muslim brothers). The daily congressional hearings starring staunch ABS-CBN accuser and Deputy Speaker Rodante Marcoleta is a graphic example of the many moro-moros staged in the Philippine Congress today. How to explain the adamant, unyielding stance of Marcoleta despite substantive documents and primary evidence issued by the DOLE, the BIR, and other government line agencies on the alleged gross violations of the law by this broadcast media? One can't help but surmise that Marcoleta, along with co-opted party-list representative Mike Defensor are playing from a given script. Known to all political observers is the storyline that President Rodrigo Duterte, who counts a majority of House members as his allies, has long been issuing threats against ABS-CBN. Speaker Alan Peter Cayetano, Duterte's running mate in the 2016 elections, also has an axe to grind against the network.

Still, after successfully rebutting Marcoleta's gross accusations about gross violations on tax evasion ( ABS CBN paid 5 billion pesos tax as confirmed by the B.I.R), he and his co-actors have now zeroed in on alleged unfair labor practices, raising the question, if it is even a ground to consider in granting a franchise to a broadcasting company.

Sentro ng mga Nagkakaisa at Progresibong Manggagawa campaign officer Benjamin Miguel Alvero told the House panels that labor issues should be a part of the discussion. Still, he said, they want Congress to grant ABS-CBN a franchise, but one that already pushes for reforms in the broadcasting industry.

Alvero also appealed to lawmakers to include provisions giving ABS-CBN workers two seats in the board of directors, one of which should be assigned to a woman. He also said the franchise should explicitly recognize workers' rights to self-organization, collective bargaining and negotiations, and the right to go on strike.

Former Ateneo School of Government dean, Atty. Tony La Viña asserts, " That is really up to Congress. They can be very strict or very liberal on these matters. Franchise approval and renewals are not legal proceedings but political in nature," La Viña told Rappler.

As Rappler points out in its timeline news feature on the issue at hand, "Labor practices did not become a major issue when the franchise of another major broadcasting network, GMA 7, was up for renewal. In April 2017, Duterte signed the law renewing GMA 7's franchise for another 25 years even if the network lost a labor case filed against it by its contractual workers just two years prior."

At stake before us in the continuing moro-moro, is not just the franchise, but our basic constitutional rights to dissent, for free speech. After due process of law has been curtailed many times, highlighted in a pioneering Congressional moro-moro hearing on the impeachment of ex-Chief Justice Sereno, the Pinoys have become attuned to the flair for social drama of the present regime. The ABS-CBN continuing 'Passion', Maria Ressa's guilty conviction in a Regional Trial Court, what's next in the list of our political Comedia under pandemic?*