Aguilar: The devil is in the details 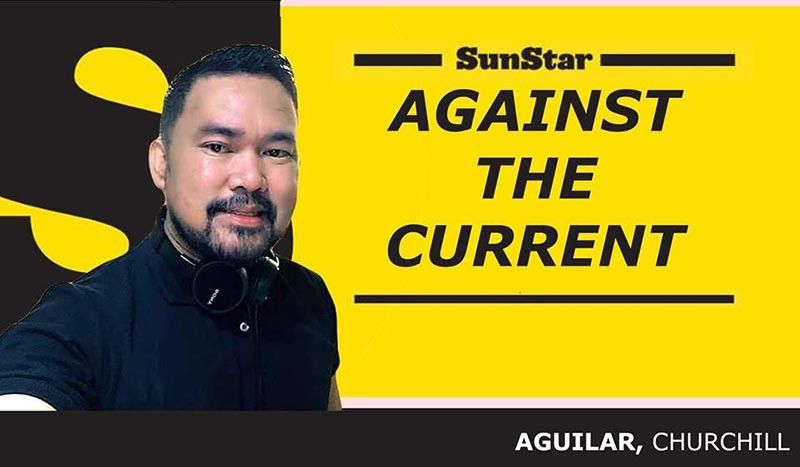 I RECENTLY learned from a group of friends working in a grocery store inside one of the malls in the city that they were required to submit a Covid-19 antibody rapid test within the week otherwise they will be barred from entering the mall. I am sure there are other details on the said memorandum but it was clear that the employees themselves will have to shell out from their own pocket to pay for such a test otherwise they would likely lose their jobs.

Upon further inquiry, these employees are under a 6-month contract and will be jobless after the said contract expires regardless of their performance. I also learned that during this pandemic, they were not paid any form of hazard pay while they risk their lives and that of their families on a daily basis.

I have nothing against frontliners like the merchandisers in a grocery store being required to submit to a Covid test. In fact, it should be the rule for the safety of the bigger population and it should even be periodic. But for the employees to shoulder for such expense is another story. As frontliners providing essential services during this pandemic they should even be compensated for the hazard they expose themselves to instead of robbing them of their meager income during this crisis.

We have read of a report that the Department of Health allocated 5 million pesos to cover for the Covid-19 testing fees for residents in this city yet apparently in this case it is not reaching the actual workers who needed them most. The gap is very clear.

The intention of the company to require its employees of the antibody rapid test is all sound and good. But the devil is in the details. The P1,500 cost of the test may sound small in comparison to the greater benefit it brings but for the employee concerned, such amount is already the equivalent of a week’s salary enough to sustain a family for half a month. It is no less than depriving them of their lives.

It is already inhuman to end their job contracts every 6 months, but to further subject them to yet another expense while they are not even paid extra for their exposure to such hazard is upright adding insult to injury. Such a policy is pure evil.

This is where the government should come in. It is after all for the people, by the people, and of the people. In situations where the poor become more powerless and are cornered to die, the government should use all its resources to cushion the adverse impact of the situation. For one, the establishment can very well be compelled to shoulder the expense. If it is too much for the company, the government can subsidize it. In our case here in Bacolod, it is a matter of giving frontliners access to the five million peso fund allocated by the Department of Health specifically for such purpose.

The fact that such injustice is happening on our very own grounds as of this writing, then somehow someone somewhere did not do his or her job.

For our local leaders, perhaps the figures you have on your tables do not really reflect the real situations on the ground, and until such a gap is not bridged, injustices will continue to perpetuate under your nose and during your watch.

From the looks of it, I do not think this is an isolated case. It is more like it became a rule that the helpless employees have considered such a practice as already normal. I bet every household here has a story or two of bad experiences of unjust labor practice. What makes this antibody rapid test requirement for grocery store employees more evil is that they are being robbed at the time when they need the most protection.