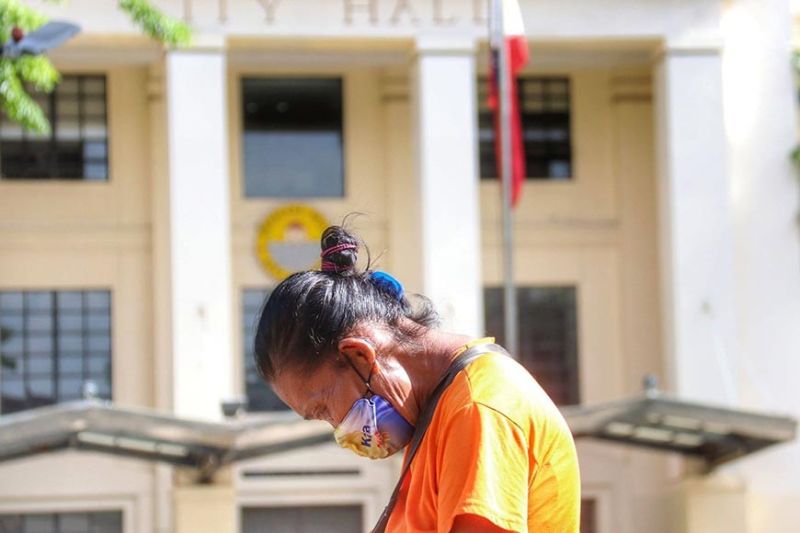 PAYING TRIBUTE. The flag at the Cebu City Hall is at half-mast to honor those who have died from Covid-19, including the late Councilor Antonio Cuenco. (Amper Campaña)

IT HAS been a year since the members of the 15th Cebu City Council took their oath of office, but there are only 18 of them left after Cebu City Councilor Antonio Cuenco succumbed to Covid-19 on June 27, 2020.

The members of Barug-PDP Laban, as of July 2, 2020, have yet to decide who will replace Cuenco, said Cebu City Councilor Raymond Alvin Garcia.

July 2 marks the first year of the 15th Cebu City Council, however, instead of holding its regular session on July 1, the Council offered a holy mass in view of Cuenco’s death.

Garcia, the majority floor leader, said there was an initial discussion by the members of the Barug-PDP Laban where Cuenco belonged, but they are yet to consult all other members of the party.

“We had an initial discussion, but we are the type of party that listens to the consensus of other members,” said Garcia.

Garcia said pursuant to the law, the one who will replace Cuenco must come from the south district of Cebu City, where Cuenco was from.

In the May 2019 elections, candidates who ran from the south district under Barug-PDP Laban were former councilor Jocelyn Pesquera, who ran as House representative; Quiot Barangay Captain Francis Esparis; former councilor Erik Espina; and the youngest candidate to run last election, Gerard Carillo.

Garcia, though, said it is not necessary to limit their options to the candidates among those he mentioned.

For the voting, Garcia said the opinion of the barangay officials and leaders under Barug will be sought, while giving heavy weight to the opinion of Cebu City Mayor Edgardo Labella and Vice Mayor Michael Rama.

In an interview, Rama, the presiding officer of the Council, refused to give any comment until final decision of the party will be made.

Cuenco was the president pro tempore in the Council and chaired the committee on transportation, communication, energy and other utilities and committee on education, science and technology.

The Council will also hold its inaugural session on July 15. (JJL)