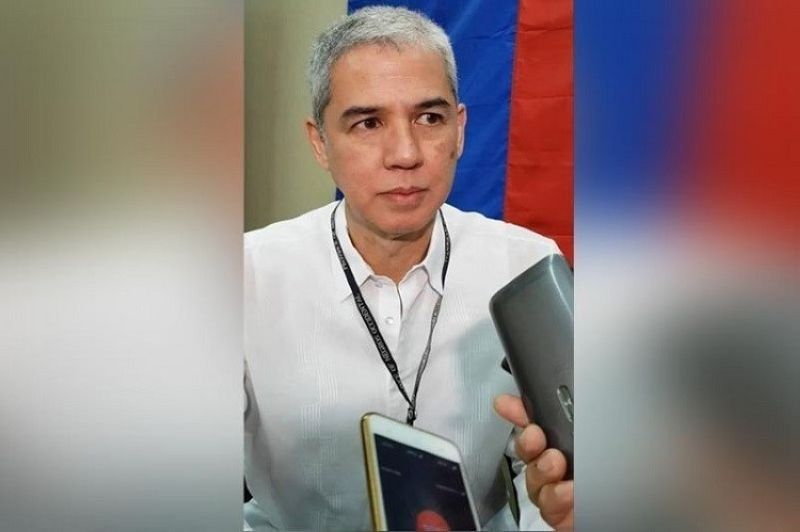 GOVERNOR Eugenio Jose Lacson assured Negrenses that Iloilo City will continue to accept them even without a travel clearance from their end.

Lacson made the assurance yesterday after he talked to Iloilo City Mayor Jerry Mayor Treñas.

Lacson sought clarification from Trenas after Iloilo Governor Arthur Defensor Jr. on Wednesday, July 1, 2020, issued an executive order restricting persons from traveling to the province from July 1 to 15.

The order said that residents of Iloilo and Guimaras, who are not locally stranded individuals (LSIs) coming from outside Panay and Negros Occidental, traveling to, and staying temporarily in Aklan, Capiz, Antique, Negros Occidental and Bacolod City, are given until Friday, July 3, to return to or to enter the borders of Iloilo province.

They must present proof of residence upon entering the provincial borders, it said.

It added that those who will fail to return by the given date will be considered LSIs and will be required to secure medical certificates from originating or sending local government units (LGUs), and travel authority issued by police stations or governors.

Those exempted from the travel ban are government officials and personnel traveling in the performance of their functions; health and emergency frontline personnel and duly authorized Humanitarian Assistance Actors (HAAs); persons traveling for medical or humanitarian; persons granted passage to the airport for travel abroad or from the airport to the border; overseas Filipino workers (OFWs) returning to the province in trips organized by Overseas Workers Welfare Administration (OWWA) and residents of Iloilo and Guimaras.

Lacson said Ilongos who are still in Negros Occidental have up to July 3 to return to their LGU outside of Iloilo City, without the need for travel clearance.

Lieutenant Commander Jansen Benjamin, commander of the Philippine Coast Guard-Negros Occidental, said they will continue to enforce the necessary protocols and guidelines on all LSIs and essential workers traveling to Bacolod City and the province, as well as those going to Iloilo.

Benjamin said the EO of Defensor does not include Iloilo City.

"We will only require identification cards for passengers of fast crafts," he pointed out.

For LSIs traveling via roll-on/roll-off vessels that dock at the Dumangas port, Benjamin said they will be required to submit a travel authority and medical certificate.

Frank Carbon, operator of Weesam Express also confirmed that the fastcracfts' operation are not affected by Defensor's EO because their terminal is located in Iloilo City.