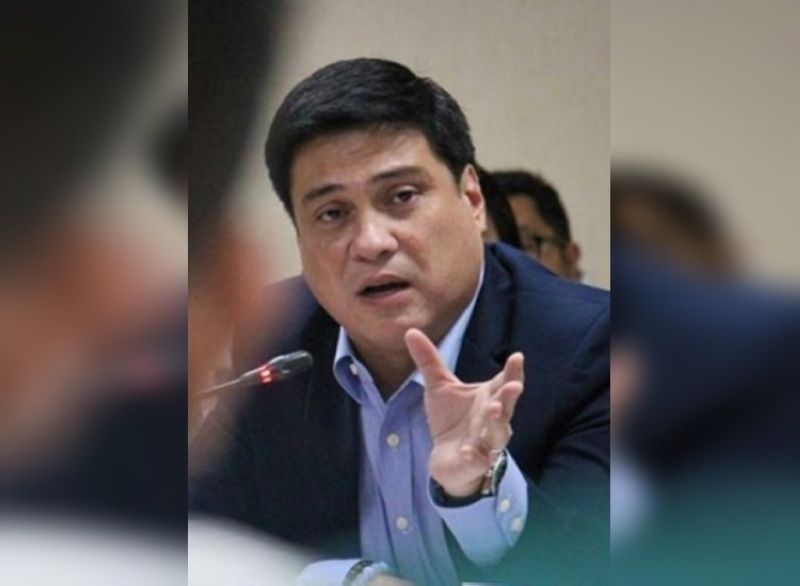 SENATE Majority Leader Juan Miguel Zubiri has filed a bill establishing a general hospital in the City of Bacolod to be known as the Bacolod City General Hospital.

Bacolod City Lone District Representative Greg Gasataya, who authored House Bill (HB) No. 6731 seeking to establish the Bacolod City General Hospital, said Thursday, July 2, 2020, that following the approval at the House of Representatives of HB No. 6731, Zubiri filed the Senate counterpart, Senate Bill No. 1647, on July 1 to initiate deliberations in the Senate.

Zubiri said this bill seeks to establish the Bacolod City General Hospital in the City of Bacolod, which is envisioned to provide health care to the people of Bacolod City.

“Currently, the Corazon Locsin Montelibano Memorial Regional Hospital (CLMMRH) is the only tertiary government hospital that caters to the whole of Negros Occidental. With only a 400-bed capacity that serves a daily average of 724 patients from the whole province, the CLMMRH clearly needs to decongest its load to attend to the needs of its growing number of patients,” he added.

Zubiri noted that this measure will address the overcrowding in the said health facility and will provide the people of Bacolod City with a better quality of health services.

“I express my sincere gratitude to Senate Majority Leader Zubiri and Mayor Evelio Leonardia for supporting our efforts to provide more quality and accessible healthcare services to Bacolodnon and decongest our regional hospital,” Gasataya said.

He said it is high time that Bacolod will have its hospital, one that will have state-of-the-art facilities and offer quality service to indigents and low-income groups.

Under the guidelines of the Department of Health, a tertiary general hospital offers services such as family medicine, pediatrics, internal medicine, surgery, obstetrics and gynecology, emergency services, outpatient services, and ancillary and support services such as clinical laboratory, imaging facility, and pharmacy.

Along with these facilities such as physical medicine and rehabilitation unit, ambulatory surgical clinic, dialysis clinic, tertiary clinic laboratory with histopathology, a blood bank and third-level X-ray may also be included.