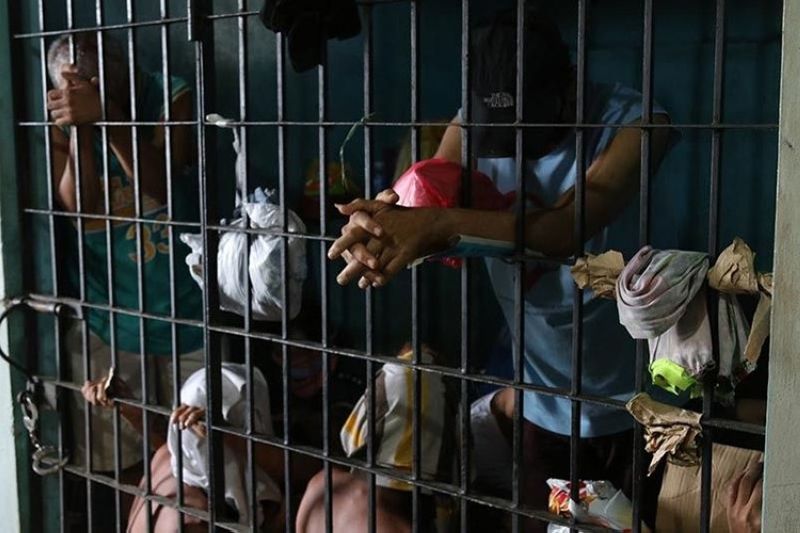 Data from the Davao City Police Office Women and Children Protection Desk (DCPO-WCPD) revealed that sexual abuse cases, which include rape, from January 1 to June 30, 2020 is at 54, slightly lower than the 65 reported in the same period of 2019.

"Although mas marami pa ring nangyayari in the previous year, pero it is still alarming because naa mga abuses na nangyari and we are in the situation that we have to stay at home (Although it is lower than the previous year, it is still alarming because it happened inside the homes where we have to stay during the pandemic)," she said.

Davao City is also among the areas in Davao Region that have the most number of sexual abuse cases recorded, along with Davao de Oro.

In a report from the Police Regional Office (PRO) in Davao Region, Davao City and the Province of Davao de Oro both have 15 cases, the highest among the areas in the region from March 16 to June 26.

Rape is also the most prevalent gender-based abuse in the whole region with 64 cases.

"One of the factors why most of the rape cases happen in Davao City is because it is an urban area. We have a higher population than other areas," PRO-Davao regional women and children protection desk section chief Police Major Jacqueline Antero said.

She added that the restricted movement of people implemented during the periods of community quarantines also contributed to the prevalence of sexual abuses.

"It is also maybe because we are in a state of emergency and we are in a pandemic. The perpetrators are within the community. Maybe, wala silang outlet na mawala yung drive. The aggressiveness na nandoon, nag-encourage siguro to commit certain crimes (Maybe, the suspects do not have an outlet for their sexual urges that is why they committed the crimes)," she said.

She said sexual abuses may also be linked to other crimes such as the use of illegal drugs and violations like liquor ban.

Aside from that, she said the lack of parental supervision is also a factor.

"Maybe, both parents are working hard para naa lang gyud ipakaon nila sa ilang mga anak and the children are alone in their homes (Maybe, parents leave their children at home alone because they need to work to sustain their family's needs)," she said.

She added that some of the suspects were reported to have been exposed to sexually-explicit media and there is also the gap in sex education.

While several victims were able to report the abuses to DCPO, Davao City integrated gender and development division chief Lorna Mandin noted a gap in reporting the cases especially during the pandemic.

She said only five cases of violence against women and children (VAWC) reported in their office from March 15 to May 15, 2020 compared to the 259 cases reported in the same period of last year.

"Naay reduction sa mga kaso pero ang pagtan-aw nato ani tungod kay walay access nga mag-report kay sarado ang City Hall (The cases decreased because the people were not able to report the incident). They do not have any access to intervention services and/or were not able to seek assistance or report the incidences of violence due to quarantine as people were asked to stay at home to avoid the spread of the Sars-CoV-2," she said.

With this, the police and the City Government have committed to intensify their campaign against these kinds of abuses by making themselves accessible online.

Ramirez said they have also ramped up their social media campaigns against sexual abuses by posting hotline and mobile numbers such as the Kean Gabriel hotline in their Facebook pages.

"Naningkamot mi nga mag reach out sa ila or that they will be able to report it (We tried our best to reach out to them or enable them to report the violence)," she said.

Antero said they also conducted rounds at the police stations to monitor these incidents in barangays.