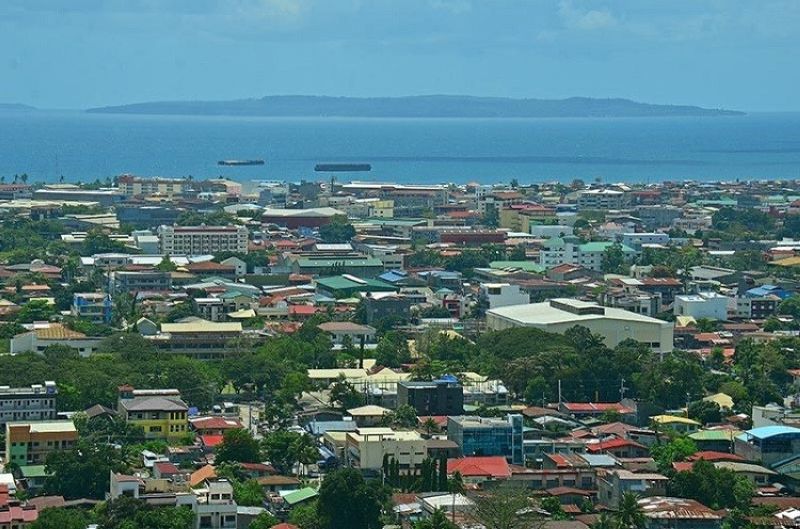 THE Davao City Investment Promotions Center (DCIPC) will be having a digital trade mission and business-matching activities starting August this year.

DCIPC head April Marie Dayap said the office has planned to continue promoting Davao City through digital platforms in line with the physical trade missions since initiating huge events is still prohibited and travel restrictions are still imposed due to the coronavirus disease (Covid-19) pandemic.

She said the plan is already complete and ready for implementation.

She added the process will still be the same with the usual trade missions where the city and the opportunities for investments and travel will be presented to the potential investors.

Dayap admitted the response to invest may not be as immediate compared to the traditional trade missions but she is optimistic that it will still spur interest from foreign businessmen.

“We understand ang gina-agian ug naexperience karon sa mga negosyante. We cannot really say that kaning atong mga digital promotions makadala dayon, makagenerate dayon og immediate result (with the situation that the businessmen are facing now, we cannot say that it will be able to generate immediate result),” she said.

Dayap noted that despite the ongoing health crisis, they were flooded with inquiries about investment opportunities.