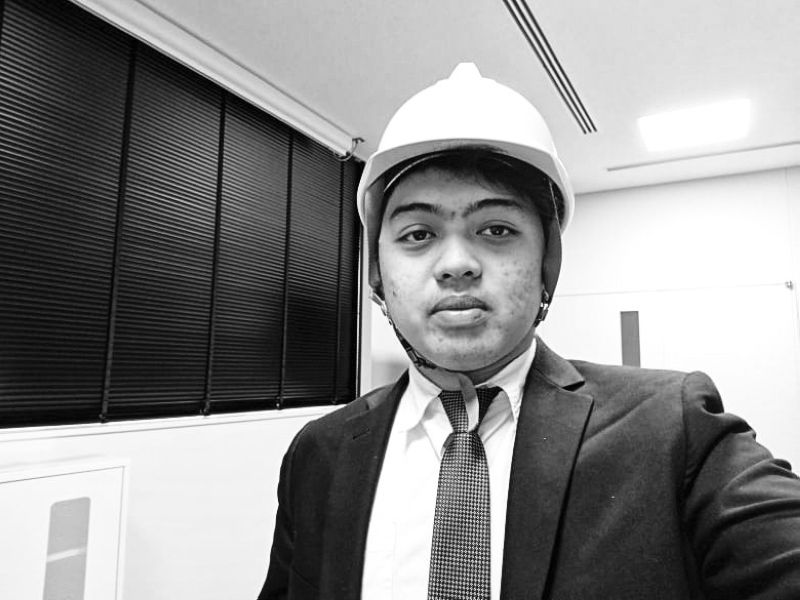 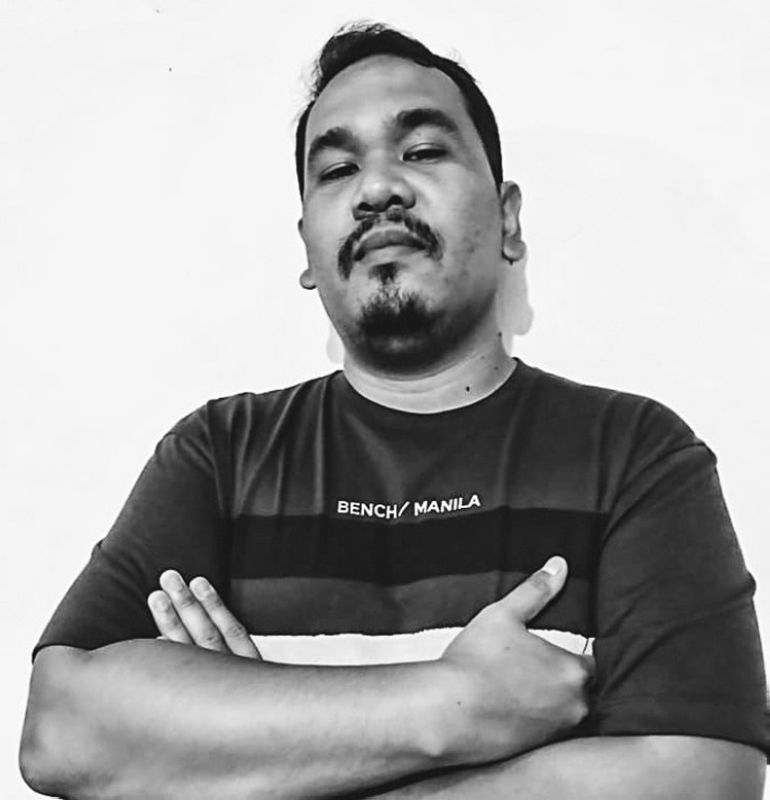 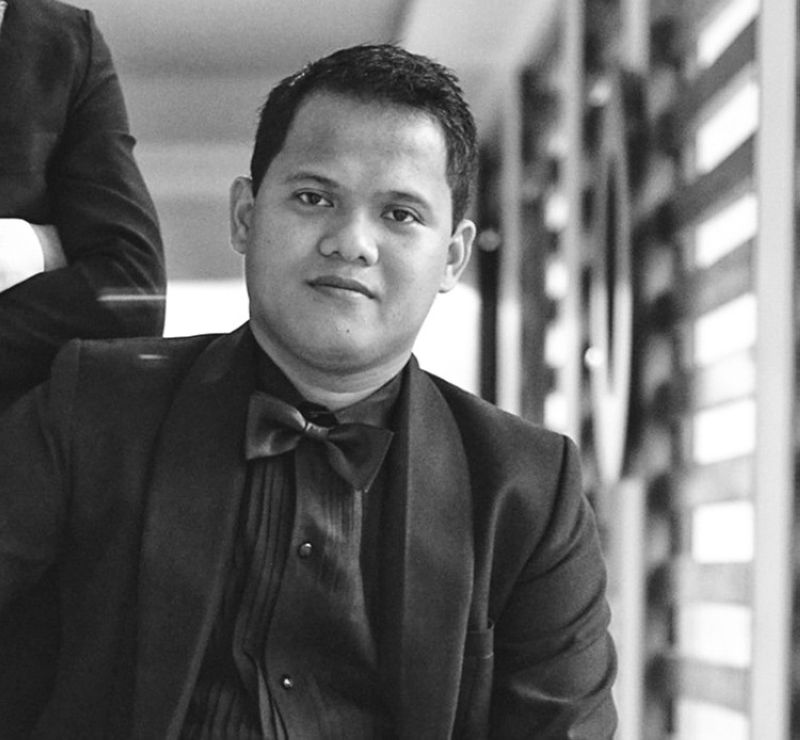 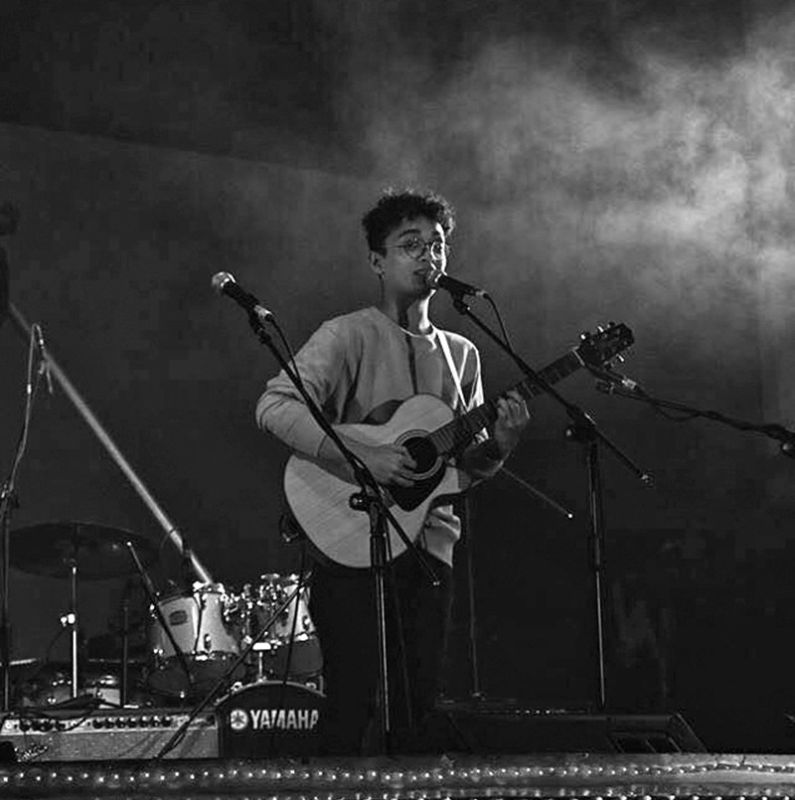 THE Cebu music scene is making noise online as Kadasig, an independent record label geared toward the production and promotion of original Bisaya songs, together with The Rice Movement, a fundraising initiative to provide rice for families of displaced workers enough to get them through this challenging period, has launched “Dasig Bisaya.”

“Dasig Bisaya” is an online songwriting competition open to everyone with original Bisaya songs which started last May 15. A songwriting workshop was conducted online before the deadline of submission of entries. In a span of two months, contestants were given the opportunity to perform their songs and receive constructive feedback by reputable names in Cebu’s music scene.

The winners of the weekly shows won a cash prize and moved on to the finals. Out of these finalists, the best song will be declared grand winner and will be professionally recorded and produced by Kadasig.

During the shows, donations from private individuals as well as corporate sponsors were encouraged. All the proceeds went to The Rice Movement.

Get to know finalists Keith John Quito, Jundel Bacalso, Jericho Streegan and Dominic Diola, and their inspirations behind their songs:

Keith John Quito is a mechanical engineer from Bohol who has been writing songs since high school for fun but didn’t let anyone else hear them because he was not confident enough. Now, the 25-year-old is a finalist of an online songwriting competition with his song “Muabot Ra Na.”

“I wanted to write a happy song for the single people who are quite hopeless in love—to tease and to inspire, to not rush and be hopeful because the right person will come at the right time.”

Entrepreneur and music teacher Jundel Bacalso has been joining songwriting competitions since 2011 but admitted that it’s his first time to be a finalist for a pop songwriting competition with his written song titled “Ferris Wheel.” He’s excited and grateful because being a finalist for Dasig Bisaya gives him a sense of validation for his songwriting skills. “I’d like to give tribute to the old times when ‘perya’ (fair) was still a thing for entertainment. ‘Ferris Wheel’ is a song based on my personal experience. And this song talks about my struggle riding on a Ferris wheel just to have a date.”

Eighteen-year-old Jericho Streegan was already writing songs when he was a little child. His goal in life is to contribute to the expansion of this wonderful local community of music by contributing quality music of his own and do it for a living. His song entry is titled “Unta.” “‘Unta’ was inspired by a personal experience, where I was still very hopeful during a very shaky point of a relationship. Writing the music aspect of it was a very helpful way of describing my emotions, which led to the intent of the song. Lyrically, it was very inspired by poetic, contemporary Bisaya songs that I always listened to, and as a result, it helped me build and justify this persona that is in the song.”

Because of the nature of his work as a government employee assigned to validate SAP (Social Amelioration Program) beneficiaries, Dominic often arrives home feeling stressed out. So the song he composed that brought him to the finals entitled “Malasa Nako aka Silingan” was sort of a stress reliever for him. “As for the inspiration, I really intended for a girl-loves-boy-but-boy-lovesanother-person kind of song with a little twist. It started as a serious song, but I ended up making the tune livelier because the song has a tragic but funny element to it.”