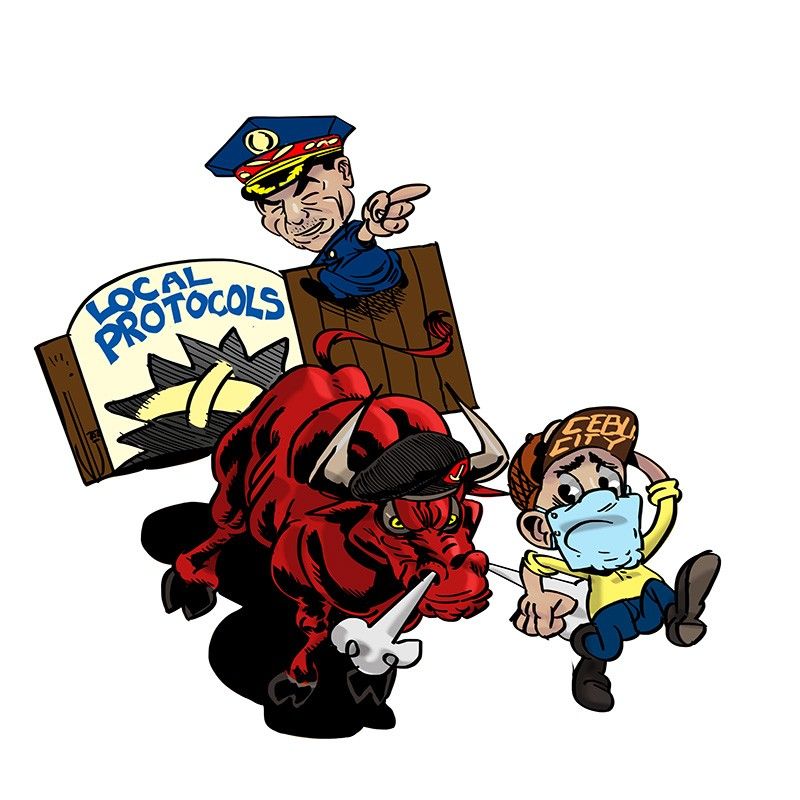 Their arrival raised some eyebrows, but there were those who also welcomed their presence.

However, recent incidents have shown that maybe these 150 SAF members weren’t fully briefed about the local situation, which resulted in some confusion.

Granted, their deployment might have been in haste and all 150 members didn’t have the time to study and fully grasp the complexity of local ECQ guidelines, but they should remember their purpose for being here.

They are here to assist. They are not here to impose their own directives without the knowledge and concurrence of the City Government.

According to a local paper, a resident of Barangay San Nicolas complained that Tagalog-speaking policemen made her mother, a stroke survivor, walk five kilometers as punishment for carrying a quarantine pass that did not have the seal of the barangay.

Perhaps, they weren’t informed that the passes were issued by the City Government and not the barangays.

SAF members in T. Padilla also apprehended a tabloid reporter for presenting her press ID instead of a quarantine pass even though, under the executive order of Mayor Edgardo Labella, members of the media are considered authorized persons outside residence and are thereby exempted from the quarantine pass requirement.

Another man was stopped at the checkpoint at Sambag 2 on V. Urgello St. by two SAF members because among his purchases from the grocery were two bottles of liquor. They had to be reminded that there was no liquor ban.

Lt. Gen. Guillermo Eleazar, Joint Task Force Covid Shield commander and PNP deputy chief for operations, had said “the deployment of SAF has been proven effective in forcing residents of Metro Manila since the third week of April to stay home and obey quarantine protocols.”

But how can the SAF be effective if its members don’t even know local quarantine protocols?