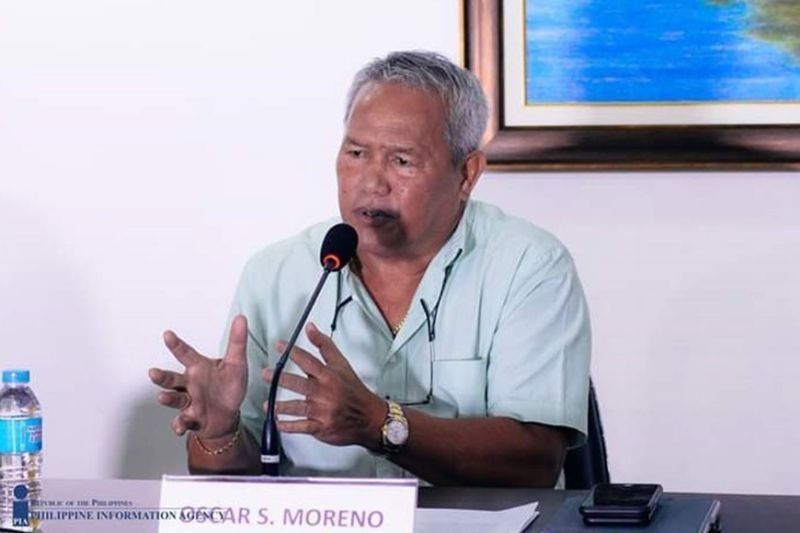 CAGAYAN de Oro City Mayor Oscar Moreno on Saturday, July 4, said all of Misamis Oriental's expenses using the Bayanihan to Heal as One funds are "illegal" as Governor Yevgeny Emano failed to sign the supplemental budget.

Under the Bayanihan to Heal as One Act (Republic Act 11469), signed by President Rodrigo Duterte in March 23, the National Government is granted authority to allocate funds to be used in accordance to the regulations and directives issued by the National Government while implementing the standards of the community quarantine to their respective locales.

However, the Department of Budget (DBM)-Northern Mindanao returned the 2020 budget to the Province after the Capitol failed to secure the signature of Vice Governor Jeremy Jonahmar Pelaez.

According to Moreno, what Emano sent to the DBM was a falsified document.

Moreno said the Provincial Government has no budget in the first place as its 2020 annual budget is ineffective and the supplemental budget is just a "mere scrap of paper."

All Covid-19 response operations and basic services in Misamis Oriental were suspended until July 19, 2020 following the issuance of a temporary restraining order (TRO) that stopped the Provincial Government from using its 2020 budget.

The TRO would also prevent the Provincial Government from paying the salaries of their employees, including job order workers and casuals.

The TRO was issued by the Regional Trial Court (RTC) Branch 24, signed by Judge Vincent Rosales.

It stemmed from the case filed by Vice Governor Jeremy Jonahmar Pelaez and Board Members Jerry Khu and Josephine Mugot.