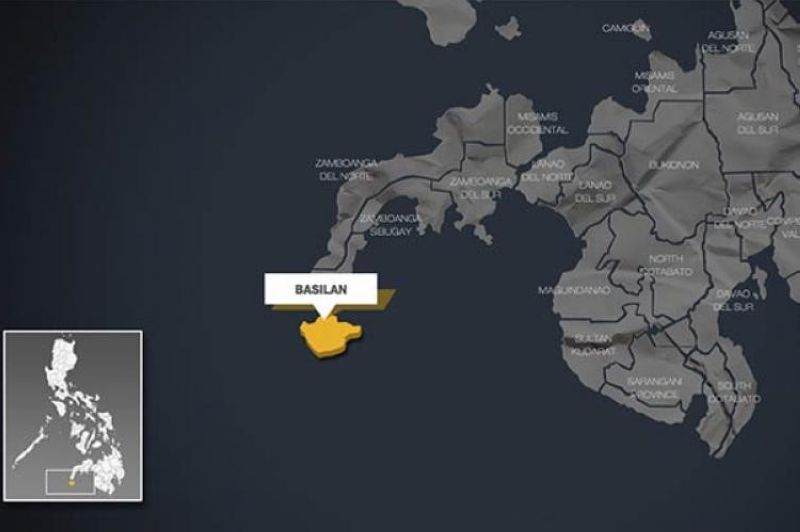 FOUR people, including a soldier, were killed while four others wounded in a gun attack in a remote village of Basilan province, authorities disclosed Saturday, July 4, 2020.

The police said that two of the suspects were identified as Karim Manisan and Lito Manisan, both members of the Barangay Peacekeeping Action Team (BPAT) in Bohe Lebbung, Tipo-Tipo. The other suspects, who were also BPAT members, were unidentified.

The police said without elaboration that the protagonists have a misunderstanding as Monte, together with the other victims, has confronted the suspects 10 minutes before the incident.

After the confrontation, the police said the victims proceeded to a nearby store. They left a few minutes later and were suddenly fired upon by the suspects when they were walking home.