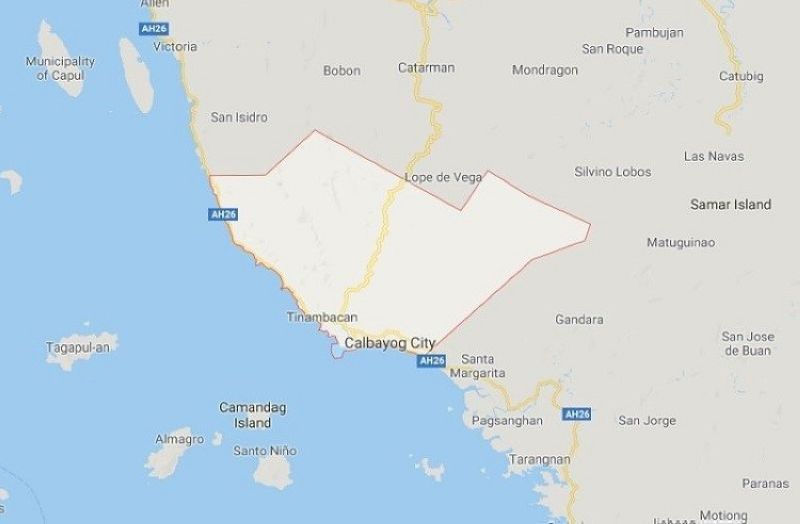 The suspect was identified as Eric “Jun-jun” Lim, single, errand boy and a resident of the city.

Purchased from the suspect was one piece of a heat-sealed plastic sachet of suspected shabu.

Confiscated from his possession and control were two pieces of plastic sachets of suspected shabu, a P500 bill with serial number EM270857 used as buy-bust money, cash amounting to P254 in different denominations, one disposable lighter and one unit single motorcycle.

Inventory of seized items was witnessed by barangay officials and a media representative, police said in a report.

The suspect will be facing charges for violation of Republic Act 9165, otherwise known as the Comprehensive Dangerous Drugs Act of 2002. (SunStar Philippines)