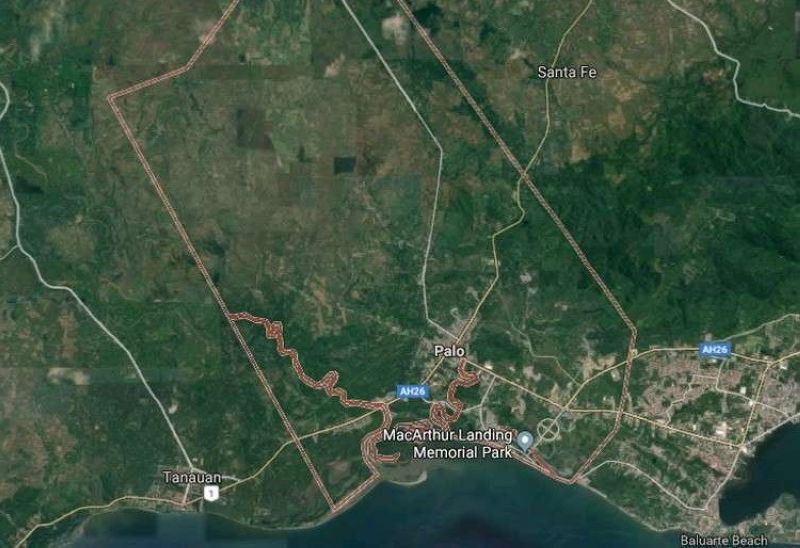 A SUSPECTED drug personality was killed in a shootout with policemen during a buy-bust operation in Palo, Leyte Friday evening, July 3, 2020.

The fatality was identified as Frederick “Eric” Nabora, legal age, married, a resident of Palo and listed as a high-value individual of the Police Regional Office-Eastern Visayas.

During the joint buy-bust operation, an undercover policeman acted as poseur-buyer and purchased from the suspect one piece of a heat-sealed plastic sachet of suspected “shabu” at around 10:20 p.m. Friday in Barangay Cavite West, Palo.

After the transaction was consummated, the poseur-buyer activated a pre-arranged signal for the arresting team.

When the suspect sensed that police officers were arriving to arrest him, he drew a gun and fired it towards an approaching police officer.

Policemen managed to fire back, hitting Nabora in the different parts of his body, police said in a report.

The suspect was immediately brought to Leyte Provincial Hospital for medical attention but was declared dead-on-arrival by the attending physician, Dr. Ford Villarente.