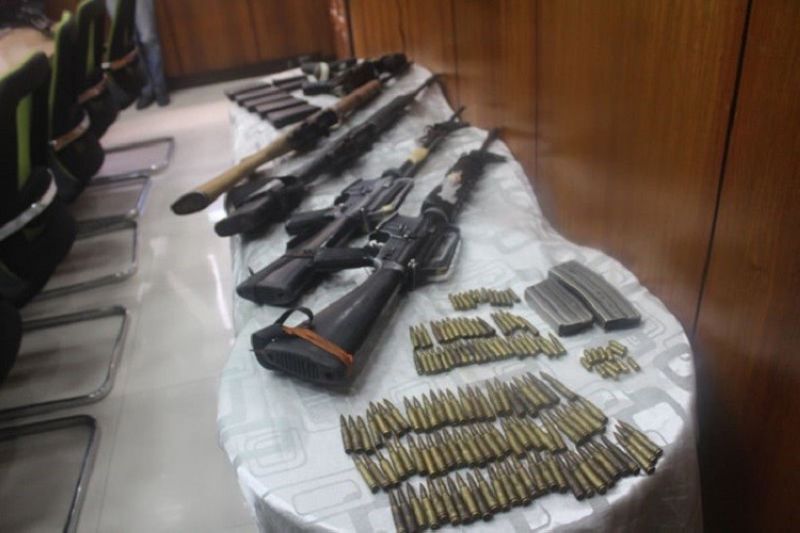 SIX communist New People’s Army (NPA) rebels have surrendered in Central Mindanao as they withdrew support to the NPA movement, the military reported.

Galido said the six NPA rebels surrendered following a series of negotiations initiated by the troops of the 5th Special Forces Battalion.

“After a series of dialogues and negotiations, they realized that they have been blinded and deceived by the CTG (communist terrorist group) leaders with deceitful lies and propaganda against the government that were crafted to justify their evil motives, hence, they decided to abandon their armed struggle and submit themselves to the military (authorities),” Galido added.

Galido and Lieutenant Colonel Randy Bannaag, commander of the 5th Special Forces Battalion, accompanied Carreon to the office of Tamayo.

Carroen said they will intensify the campaign to entice more NPAs to surrender and live a peaceful life together with their families.

“We will ensure that all benefits intended for the returnees will be processed accordingly as they will be incorporated into the mainstream society,” he said.

Lieutenant General Cirilito Sobejana, commander of the Western Mindanao Command, said they will intensify the information dissemination to enlighten those who are still confused and encourage them to lay down their arms.

“With all the positive responses we get, we will continue to welcome those who wish to embrace peace,” Sobejana added. (SunStar Zamboanga)