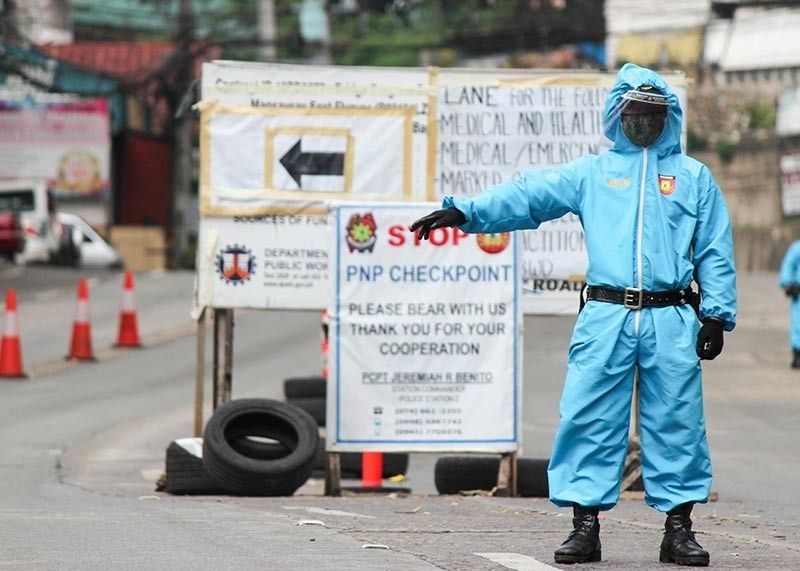 THE Department of Health (DOH) on Sunday, July 5, 2020, reported 2,434 additional confirmed cases of coronavirus infections, the biggest single-day spike in the Philippines since the start of the pandemic.

In its case bulletin Sunday, the DOH attributed the sharp increase in cases to “increased contact among the population” as government continued to ease community quarantine measures in most parts of the country, including Metro Manila.

As of July 5, the Philippines has a total of 44,254 confirmed cases of coronavirus disease 2019 (Covid-19). Ten duplicates were removed from the total case count.

More than four out of 10 (43 percent), or 1,069, new cases came from the National Capital Region. Central Visayas region, which includes Cebu City, accounted for 602 cases, or one out of four cases (nearly 25 percent).

The DOH also announced that an additional 489 patients have recovered from Covid-19, increasing the number of recoveries to 11,942.

Seven additional deaths were reported, raising the death toll to 1,297. Of these seven mortalities, six expired in June.

Of the 1,147 fresh cases, 440 are from the National Capital Region (NCR), 364 from Central Visayas, 336 from other regions and seven repatriates. Fresh cases are those test results that were released in the last three days.

Among the 1,287 late cases, 629 are from NCR, 238 from Central Visayas and 420 from other regions. Late cases refer to test results that came out more than three days ago but were validated only in the last 24 hours.

The DOH reiterated its call for the public to practice general preventive measures, such as proper hand washing, physical distancing, wearing of mask, avoidance of non-essential travel and compliance to minimum health standards.

The agency also appealed to all establishments to implement minimum health standards and immediately report clustering of cases in the workplace.

As of July 4, nearly 11 million people worldwide have been infected by Sars-CoV-2.

The World Health Organization said more than 10.922 million confirmed cases have been reported to their office, including 523,011 deaths. (Marites Villamor-Ilano/SunStar Philippines)