Aiming for the right target 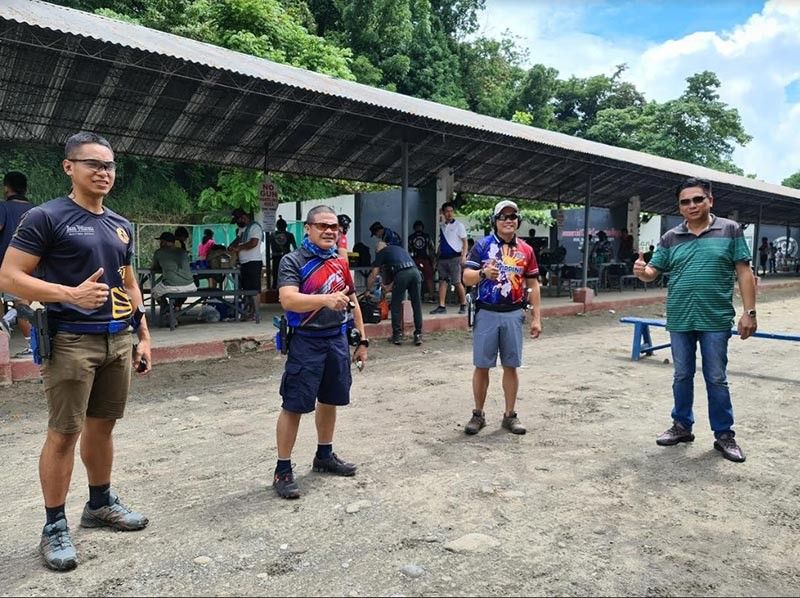 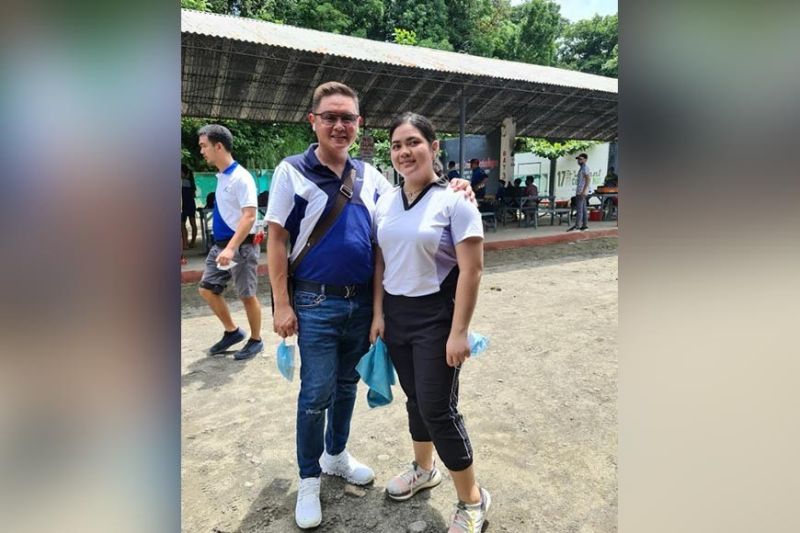 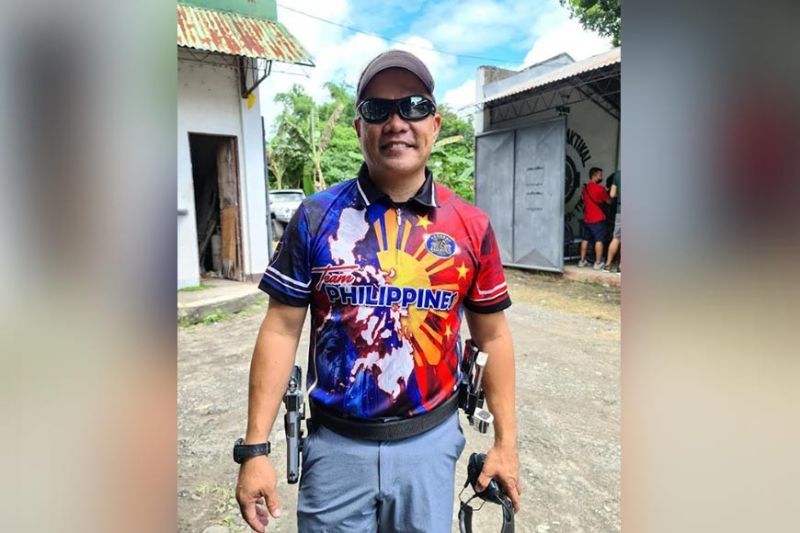 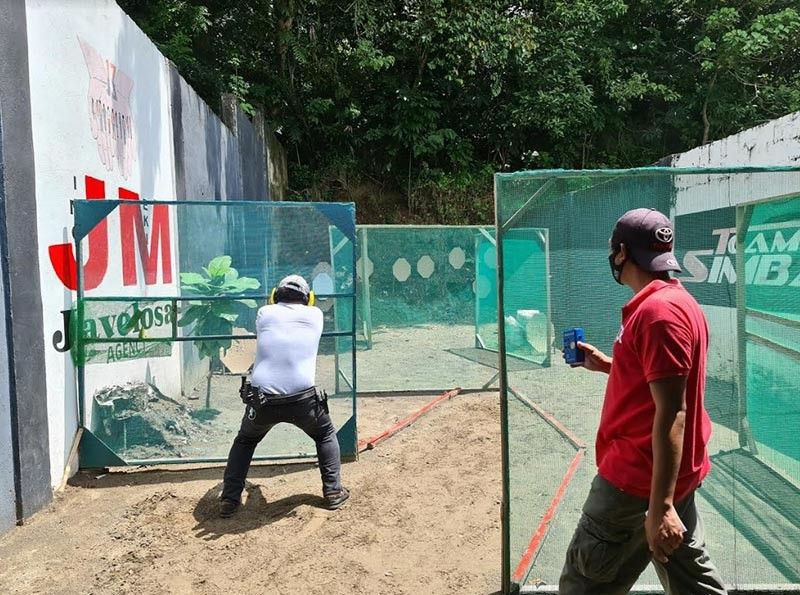 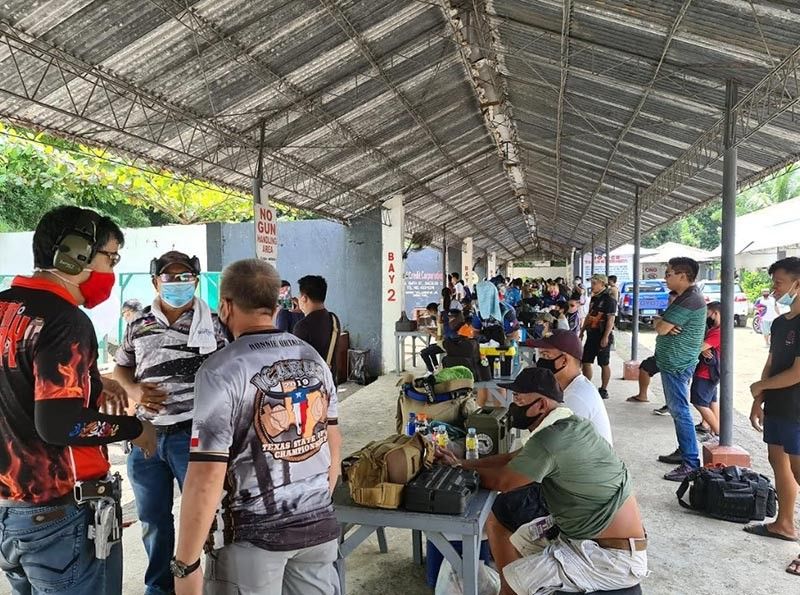 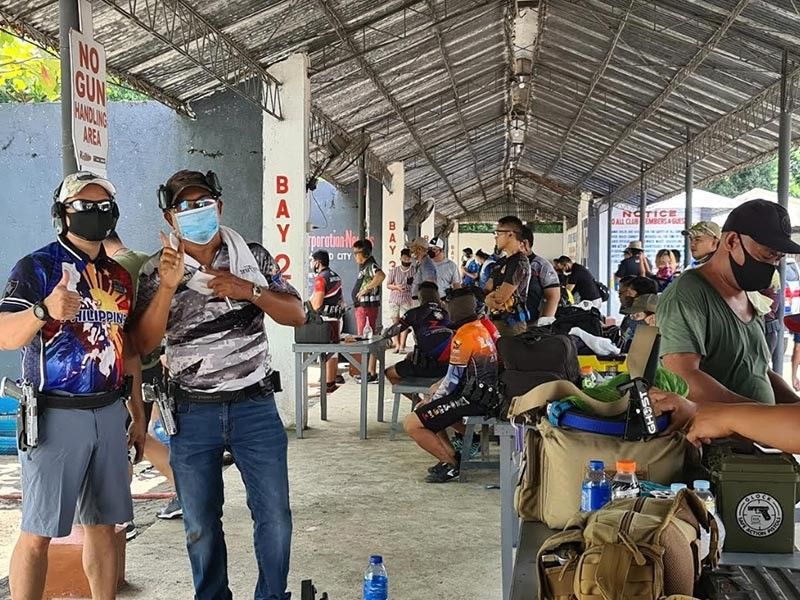 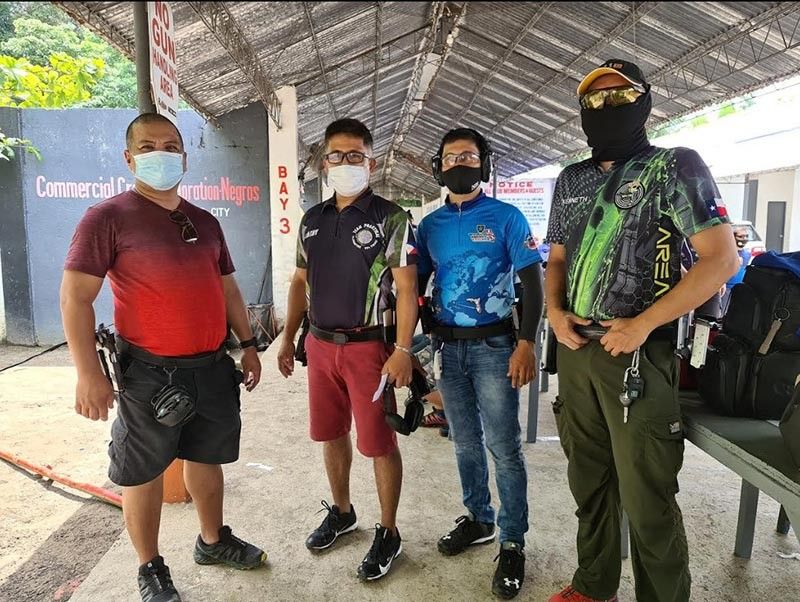 A diverse mix of shooting participants from the law enforcement agencies like the Philippine Army, Bureau of Jail Management and Penology and Philippine National Police, Banko Sentral ng Pilipinas (BSP), civilian and female shooters competed for the competition.

Shooters from all over the Bacolod City and some places in Negros Occidental came to participate in this competition, Espino said.

The Al Espino Cup is an advocacy for safe gun handling and proper use of firearms that train shooters on how to handle firearms in general.

"We are here to promote safe gun handling and the art of shooting. This is already our 6th year and the Inter-Agency Task Force on coronavirus disease sanctions shooting as one of the sports that can be held during a pandemic, thus we held this event to give the responsible gun holders and enthusiasts the venue to review and test their marksmanship and the proper movement and action when shooting your target."

When asked about the good and bad side of using a gun for shooting, he said, "the bad side of shooting is when you don't know how to shoot. But the general rules for shooting are: do not put your gun at a target which you do not intend to destroy; you have to verify what is behind your target because your only intended target should just be your target; when you point your gun at something or someone else it is your responsibility; and where the bullet goes is your responsibility. The safe handling of the firearm as if it was loaded is a basic rule in the rules of proper gun handling."

Espino added that he does not think that there is indeed a bad side in shooting but only bad people because if one is taught the basic responsibility of having a gun especially a legal and registered firearm in accordance with Republic Act 10591 or the Comprehensive Firearms and Ammunition Regulation Act respectively, there is no bad side to that. A gun is an inanimate object. The only one who activates the gun is the person behind the gun.

Councilor Espino used to compete nationally and reaped awards for various competitions. For now, he continues to engage in this sport to enjoy it, for practical and defense purposes.