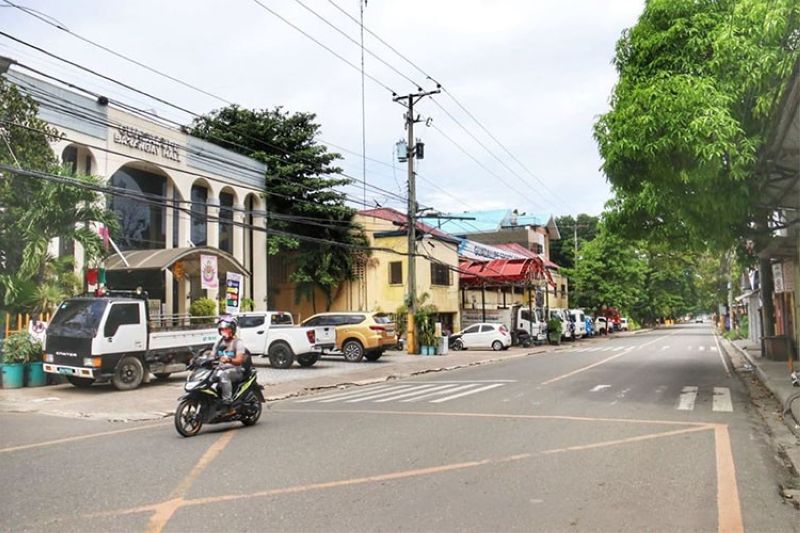 THE Guadalupe Barangay Hall is off limits to the public for 14 days starting Thursday, July 2, 2020, while the entire building is being disinfected.

Barangay Captain Michael Gacasan said six barangay workers also underwent quarantine at home because they were directly exposed to a barangay councilor who died recently after testing positive for the coronavirus disease 2019 (Covid-19).

Gacasan said only barangay frontliners are allowed to enter the barangay hall.

He said they still have personnel who can accommodate urgent transactions like those of locally stranded individuals who are complying with requirements.

“A barangay personnel is assigned outside the barangay hall to accommodate those who have transactions. He will get the papers that need to be signed, while the person who transacts will only wait outside,” Gacasan said in Cebuano.

He urged residents who don’t have urgent transactions to postpone their visit to the barangay hall until it is open to the public.

As of now, only barangay officials, workers and tanods who were not asked to adhere to home isolation can go in and out of the barangay hall, Gacasan said.

In the northern town of Medellin, Mayor Benjun Mondigo has decided to self-isolate after one of his office staffers tested positive for Sars-CoV-2, the virus causing Covid-19.

The mayor made the announcement on the town’s official Facebook page on Saturday, July 4, 2020.

Aside from monitoring himself, Mondigo said he will also get swabbed to determine if he has the disease or not.

“I decided to isolate myself starting today so that I could monitor myself while waiting for the result of my swab,” he said in Cebuano.

Because of this development, operations and transactions in the Municipal Hall has been suspended.

The office staff was a close contact of the town’s second Covid-19 case.

The staff was already in isolation before his result came out positive.

Aside from him, two others also contracted the disease, including a 73-year-old male resident of Purok Matias, Barangay Kawit.

The septuagenarian had himself checked at the Cebu Provincial Hospital in Bogo City last July 1 after manifesting Covid-19 symptoms.

The other Covid-19 patient is a field manager from Barangay Don Virgilio Gonzales. He went to the Medellin Rural Health Unit for a checkup last June 29 when he developed flu symptoms.

The town is conducting contract tracing to make sure all first generation contacts will get swabbed.

Mondigo closed off the Municipal Hall from the public to give way to the disinfection of the entire building, including attached government offices and the public market.

“I also instructed all employees of the mayor’s office to self-isolate,” the mayor said in Cebuano.

He urged residents to stay at home to prevent further transmission of the disease.

“Let us continue to pray for the speedy recovery of those who contracted the disease. They should not be discriminated against,” Mondigo said in Cebuano.