More than half have recovered from Cebu City’s 6,142 cases 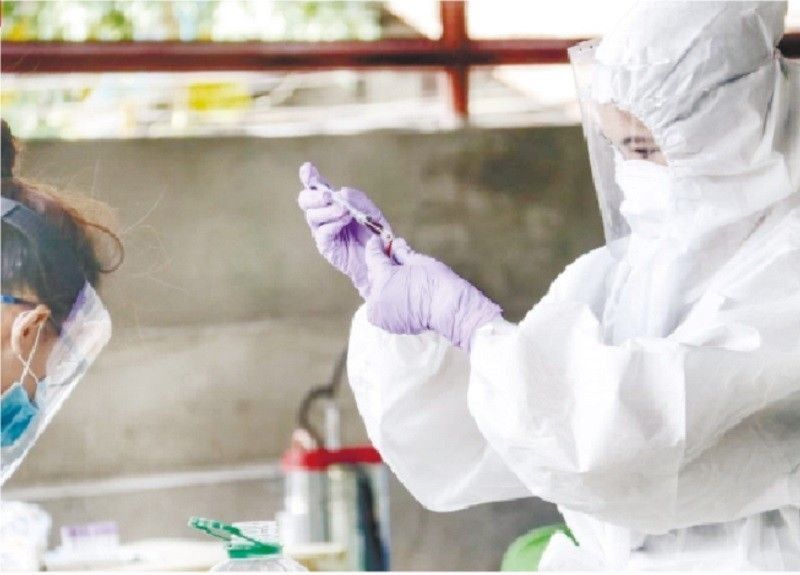 The CHD also recorded 90 recoveries and one new fatality.

The other reported cases were from Capitol Site (23), Carreta (one), Ermita (one), Guadalupe (14), Guba (one), Hipodromo (three), Inayawan (two), Kalunasan (one), Kasambagan (three) and Labangon (three).

Two of the new Covid-19 patients have unverified addresses.

There was also one death recorded—a Barangay Ermita resident who died last July 1.

This is highest number of confirmed cases reported in a single day.

The fresh cases were based on daily accomplishment reports submitted by only 58 out of 73 current operational labs.

Also on Sunday, the DOH announced on its Facebook Page 489 recoveries, bringing the total number of recoveries to 11,942.

Of the seven reported deaths on July 5, six (86 percent) occurred in June. Ten duplicates were removed from the total case count. The total cases reported may be subject to change as these numbers undergo constant cleaning and validation.

The country has 1,297 mortalities related to Covid-19.

As the country continues to ease community quarantine measures, the current rise in the number of cases may be attributed to the increased contact among the population.

The DOH urged the public to continue practicing general preventive measures, such as proper hand washing, physical distancing, wearing of mask, avoidance of non-essential travel outside their homes and to observe minimum health standards to prevent the transmission of Sars-CoV-2 virus, which causes Covid-19.

It also appealed to all establishments to implement minimum health standards in their premises and immediately report clustering of confirmed cases in their respective workplaces.

Meanwhile, the Philippine National Police (PNP) reported that 46 more police officers contracted Covid-19, bringing the total number of cases among its ranks to 861.

As of Saturday night, July 4, the PNP Health Service said that of the new cases, 25 are from the Police Regional Office (PRO) in Central Visayas, 19 from the National Capital Region Police Office and one each from PRO in Central Luzon and PRO in Davao Region.

A total of 407 PNP personnel have already recovered from the disease while the death toll stands at nine.

The PNP is currently waiting for the approval of the DOH regarding a suitable site for the proposed testing laboratory in Central Visayas.

On May 26, the PNP opened its first Covid-19 testing laboratory at Camp Crame in Quezon City. The facility is capable of conducting 150 tests per day.

PNP personnel are among the frontliners implementing quarantine measures to stop the spread of the Covid-19. (JJL, KAL, PNA)